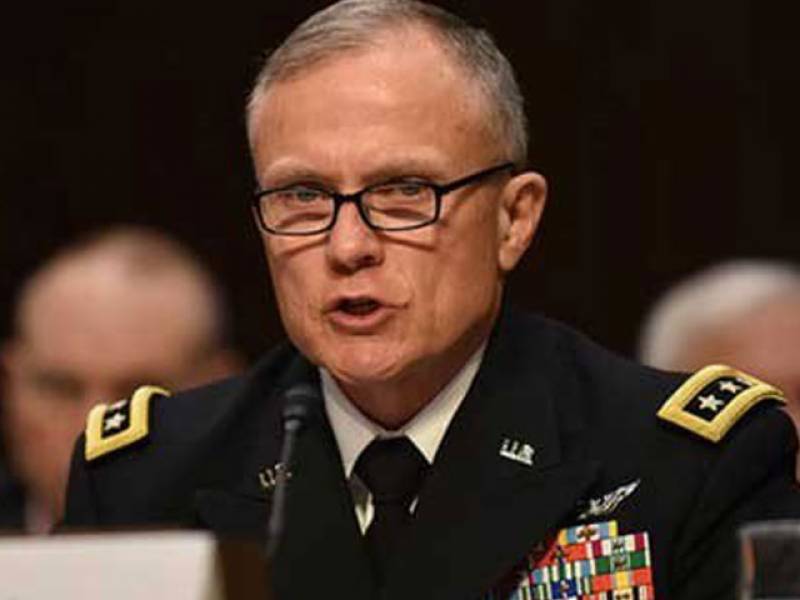 Washington (Web Desk): A recent report prepared by the American Defense Intelligence Agency (DIA) and submitted on Tuesday to the US Senate’s Armed Services Committee revealed that uncontrolled tensions and skirmishes between neighboring states India and Pakistan can increase stress in the region.

Director of DIA, General Robert P. Ashley said though Pakistan’s efforts in the war against terrorism have reduced the violence, militancy and sectarianism especially in Afghanistan.

However, the persistent skirmishes between Pakistan and India along the Line of Control (LoC), pose a threat not only to the relations between the two countries but also t the peace of the region and both states seems to remain stick to their position along the LoC this year.

“India believes its nuclear power is important to prove its mettle as a world power,” the DIA report said.

“New Delhi seeks its strategic forces as necessary elements to achieve that goal of attaining the status as a global power.”

“India persistent to modernize its military to better posture itself to defend its interests at home and in the broader Indian Ocean region while reinforcing its diplomatic and economic outreach across Asia.”

The report also states that at the same time, India hopes to show that it has well-established diplomatic and economic ties in the Asian region.

It is pertinent to remember that Inter-Services Public Relations (ISPR) fourth time has reported Indian spy drone violated of LoC however, the drone was monitored and shot down in the wee hours of Wednesday.