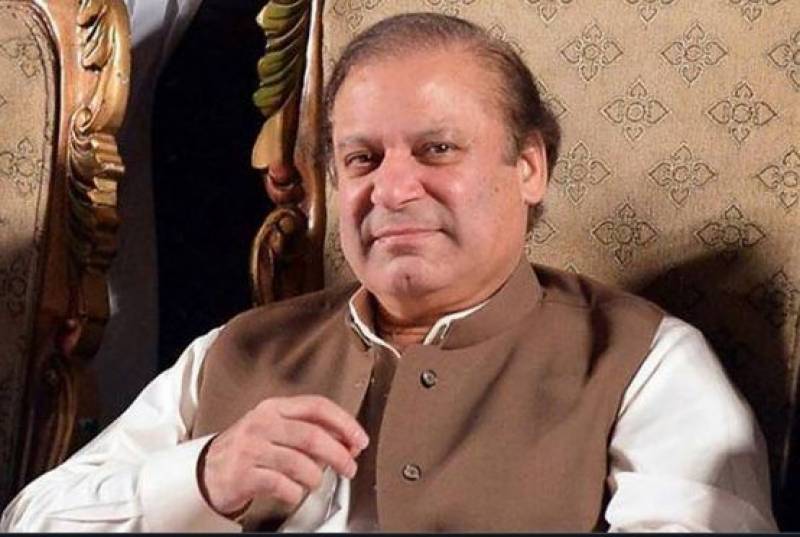 “PM imran has told the Punjab government to let Nawaz Sharif be treated by the doctor and at the hospital of his choice. Further, recommendations of the medical board should be implemented,” Information Minister Fawad Chaudhry tweeted on Thursday.

Earlier the day, Nawaz's mother, his brother Shehbaz Sharif and daughter Maryam Nawaz met the former premier to convince him to be shifted to hospital.

"Neither have I begged for treatment, nor will I ask for it. Politics is being done in the name of treatment," Nawaz told visiting members of his family.

Earlier, the Services Hospital’s medical board has recommended that former prime minister should be shifted to a cardiac institute.

Mahmood Ayaz, in-charge of the medical board, said, “We examined Nawaz Sharif and carried out his tests related to blood count, hormones, bio-chemistry, radiology, heart, kidneys, brain and eyes. He also underwent CT scan, ultrasound and Colour Doppler tests at the Services Hospital. After examining all results, the medical board has reached a unanimous decision that Mr Sharif needs some kind of cardiac intervention. For the purpose he should be shifted to a cardiac institute.”

The former prime minister has been imprisoned at Kot Lakhpat jail since Dec 24, 2018, after the Accountability Court 2 of Islamabad had handed a seven-year rigorous imprisonment to Nawaz Sharif along with a fine of Rs1.5 billion and $25 million in the Al-Azizia Steel Mills/Hill Metal Establish­ment reference. It had, however, acquitted him in the Flagship Investment reference.