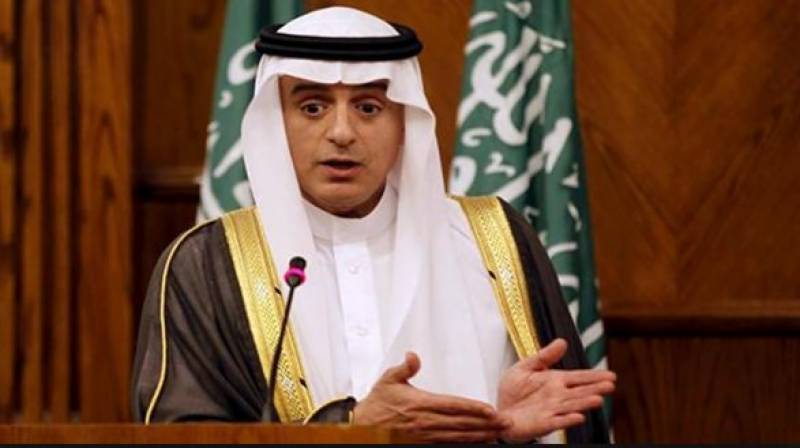 Adel al-Jubeir will also hold a meeting with Chief of Army Staff (COAS) General Qamar Javed Bajwa and discuss the prevailing law and order situation in the country as well as matters of mutual interest.

The Saudi foreign minister was scheduled to arrive in Islamabad last week, however, he had delayed his visit. The reason behind the change in the schedule was not stated.