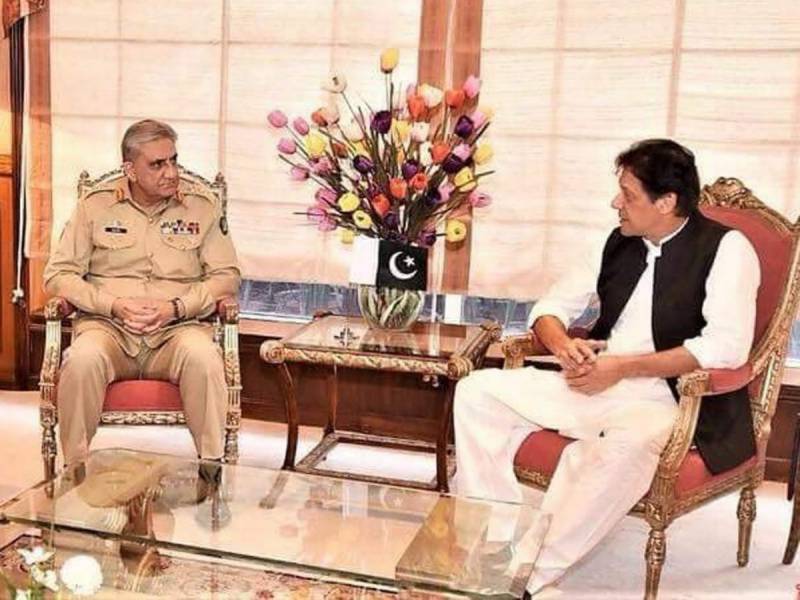 According to sources, the premier and the meeting held at Prime Minister’s House in Islamabad.

Matters pertaining to national security and regional situation were discussed in the meeting.

The committee was briefed about the security situation of the country in the while the current situation in Afghanistan and other issues were discussed.

The apex committee strongly condemned the Peshawar attack and offered condolences for the martyrs who lost their lives in the attack.

It stressed upon the need to strengthen the role of National Counter Terrorism Authority (NACTA) to coordinate measures essential for countering terrorism and capacity building of Counter Terrorism Departments (CTD).

It was also highlighted that provinces need to allocate more resources for conducting effective investigations by adopting scientific techniques and setting up modern forensic labs.

The need to accord conclusive end to terrorism cases in courts of law was emphasised during the meeting.