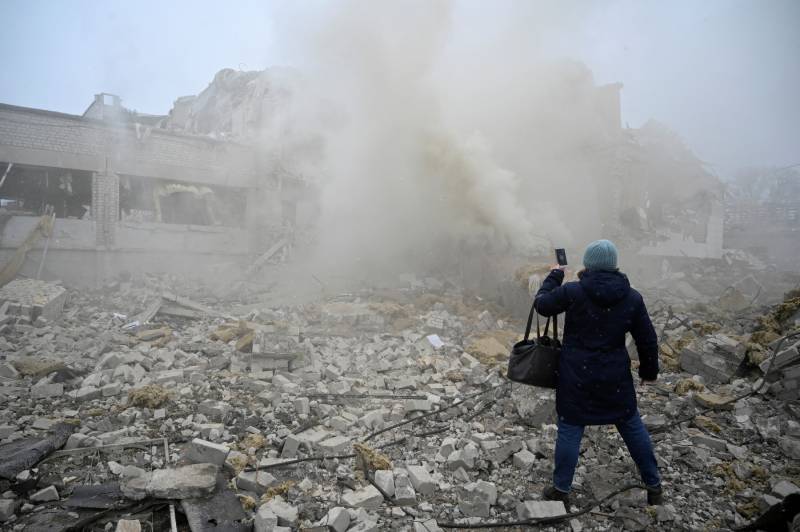 Kyiv (Web Desk): At least 200,000 people remained trapped in the besieged city of Mariupol on Monday after fighting stopped evacuation efforts over the weekend.

Earlier, Russian President Vladimir Putin had said that his campaign in Ukraine was going according to plan and would not end until Kyiv stopped fighting.

Putin made the comments in a phone call with Turkish President Tayyip Erdogan, who appealed for a ceasefire in the conflict that the United Nations says has created the fastest growing refugee crisis in Europe since World War Two.

Russian media said Putin also held almost two hours of talks on Sunday with French President Emmanuel Macron, who has stayed in regular contact but, as with other international efforts, has yet to persuade Moscow to call off a campaign now in an 11th day.

Authorities in Mariupol had said on Sunday they would make a second attempt to evacuate some of the 400,000 residents, after the Ukrainian coastal city endured days of shelling that has trapped people in without heat, power and water. But the ceasefire plan collapsed, as it had on Saturday, with each side blaming the other for the failure.

Putin told Erdogan he was ready for dialogue with Ukraine and foreign partners but any attempt to draw out negotiation would fail, a Kremlin statement said.

Turkey said Erdogan had called for a ceasefire to ease humanitarian concerns.