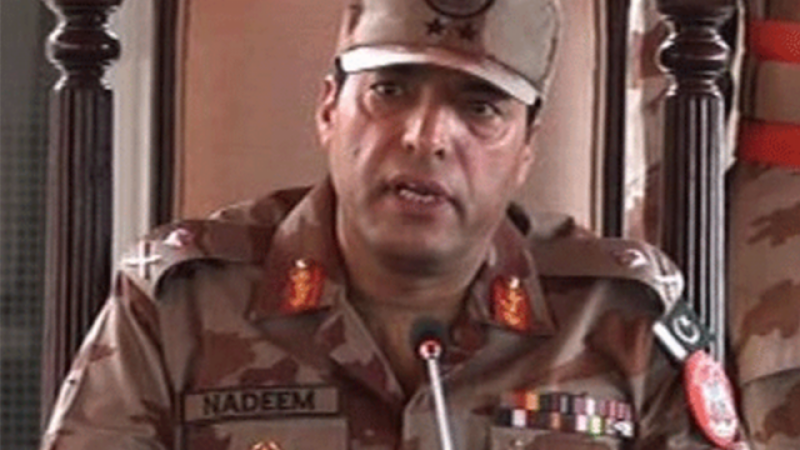 The IG FC told a news conference that at least 10 people including an FC personnel and women, children were killed and 47 others injured when Afghan forces targeted troops guarding a census team in Chaman on Friday.

“Afghan forces entered Pakistan and occupied houses to take position and launch an attack,” he said and added that Pakistan was targeted despite that the Afghan side was well informed of the ongoing census activity.