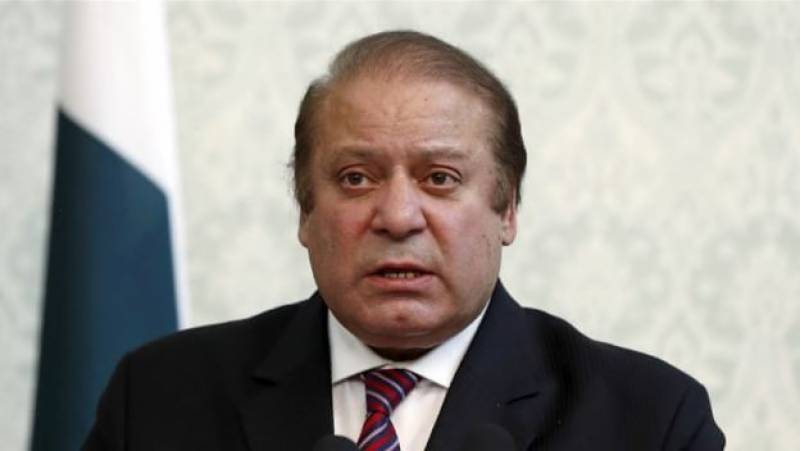 "This is the result of the distribution of Rs 1,000 among the protesters. If the protesters had not been given Rs 1,000 each, perhaps this day would not have come," Nawaz said.

The 20-day-long sit-in staged by Tahrik-e-Labbaik, a religious turned political party, led by Khadam Hussain Rizvi, ended after an agreement was reached between the government and the leaders of the TLP, in which the former conceded to the latter's demands — including dropping all the cases against the protesters.

The man who was arrested following assassination attempt on Interior Minister Ahsan Iqbal has showed his affiliation with TLP.