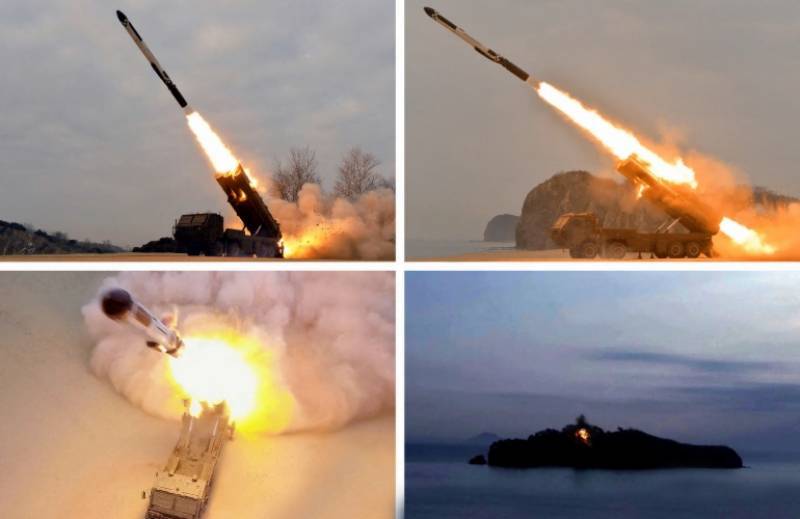 The latest launch comes just three days after Pyongyang last fired a missile, as warnings grow that it may conduct a nuclear test.

“North Korea fires at least one projectile into East Sea,” Seoul’s Joint Chiefs of Staff said, referring to the Sea of Japan.

Japan’s coast guard, citing information from its Defence Ministry, said that North Korea had launched an object "likely to be a ballistic missile," and warned its vessels to be aware.

The launch is likely the nuclear-armed country's 15th weapons test so far this year.