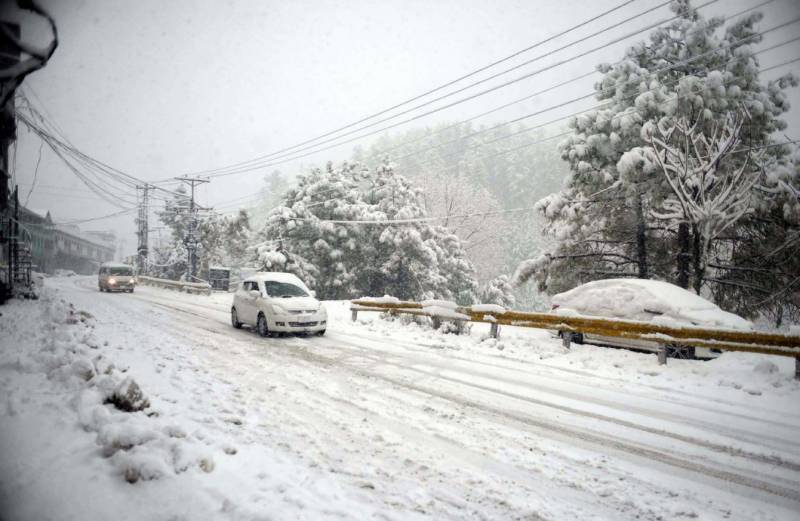 During the hearing, the lawyer said that according to the National Engineering Services Pakistan (NESPAK), Rs1.5 billion was acquired for the construction of a parking plaza in Murree.

The court reportedly lashed out at the Murree Development Authority (MDA) for negligence.

On January 09, at least 23 people lost their lives due to a strong blizzard that swept through the hill resort.

Earlier, a preliminary investigation report revealed that the roads in and around the hill station had not been repaired for the last two years that caused the snow accumulated in the crevices to harden causing the traffic jam.