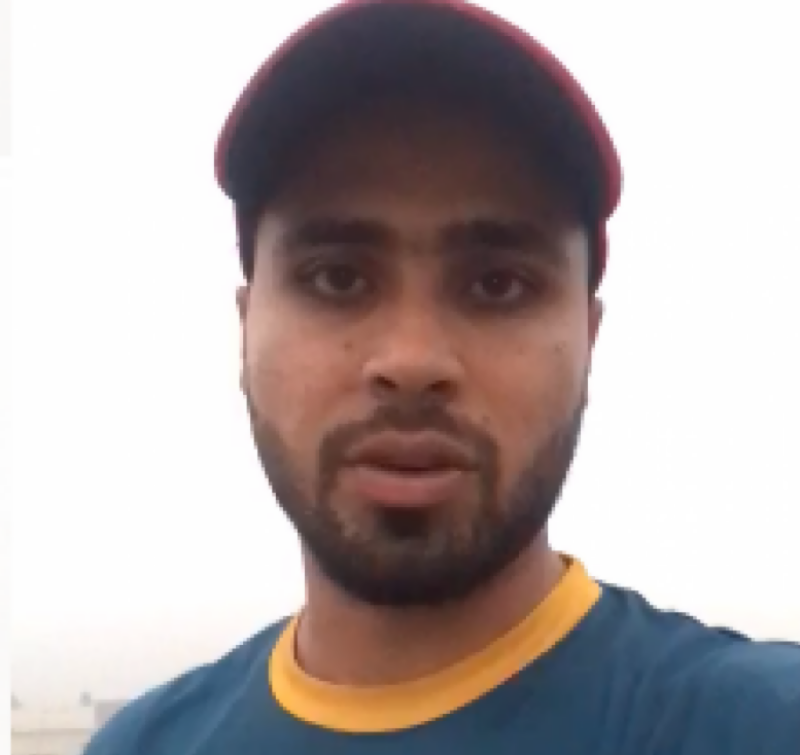 Phool Nagar (Ibrahim Badees): Faheem Ashraf, who took a hat-trick for Pakistan in the second T20I match against Sri Lanka at the Sheikh Zayed Cricket Stadium, Abu Dhabi helping team seal a series lead and became the first bowler for Pakistan, and sixth player overall, to take a hat-trick in a T20I, has demanded upgradation of Phool Nagar playground.

In a video message, the cricketer expressed his disappointment over the condition of his home town’s playground.

He said youths were forced to play on roads and citizens had been deprived of places of recreation. He urged the government to releases funds for the restoration of the playground in previous condition. Pakistan is state sponsor of terrorism: bill US Congress