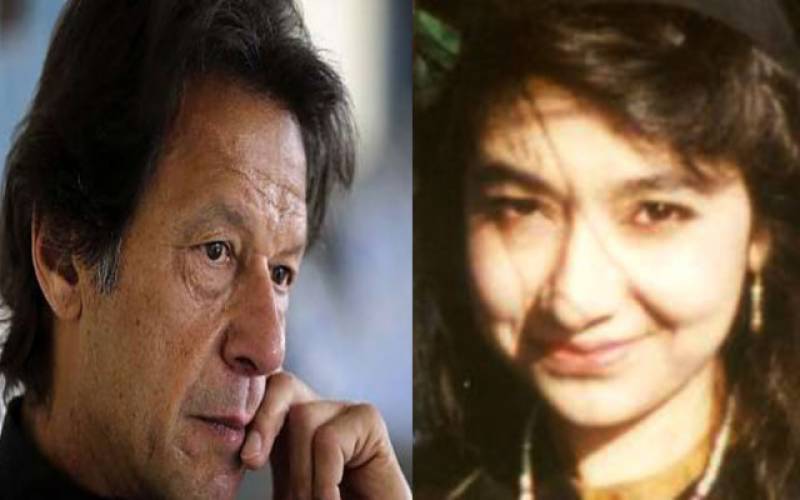 Houston (Agencies): Dr Aafia Siddiqui, a Pakistani neuroscientist, who is serving her 86-year sentence at a federal prison in the United States (US), has conveyed a special message to Prime Minister Imran Khan, seeking the support of the premier against her “illegal imprisonment.”

“I want to get out of prison. My imprisonment in the US is illegal as I was kidnapped and taken to the US,” she stated in the message that has been conveyed to the prime minister via Consul General of Pakistan at Houston, who visited Aafia at Federal Medical Center (FMC) Carswell in Texas last month.

“I want to get out of prison, my imprisonment in the US is illegal as I was kidnapped and taken to the US, Imran Khan had supported me in the past also. I have always considered him as one of my biggest heroes and wish to see him as the Khalifa of all Muslims. He should be careful of the munafiq around him,” she said.

“All those who criticise Imran Khan for his past mistakes should stop doing that because under Islamic law he is innocent. Even the Sahaba with the Prophet Muhammad (PBUH) had made mistakes in their lives and when they embraced Islam their past mistakes were forgiven and they became innocent. It is the same with Imran Khan. He had once stated himself that he came to learn about Islam much later in his life. If anyone has doubts on this, I can debate about this.”

The message has been conveyed to PM Khan through a letter of Ministry of Foreign Affairs.

Dr Aafia Siddiqui was indicted by a New York federal district court in September 2008 on charges of attempted murder and assault, stemming from an incident during an interview with the US authorities in Ghazni, Afghanistan — charges that she denied.

After 18 months in detention, she was tried and convicted in early 2010 and sentenced to 86 years in prison.