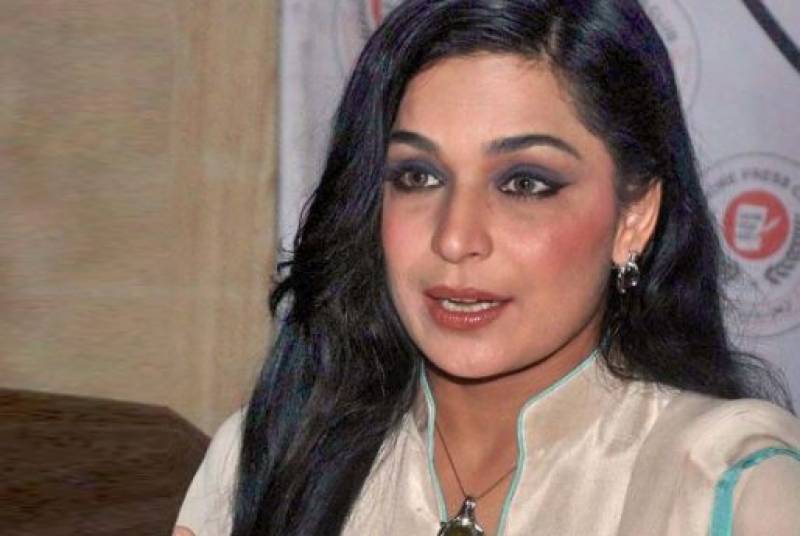 Lahore (Staff Report): A sessions court has dismissed actor Meera’s appeal to declare family court's May 2018 decision, which had upheld her marriage to Attique-ur-Rehman and declared their nikkahnama to be original despite the actor’s claims that the document was forged, null and void. 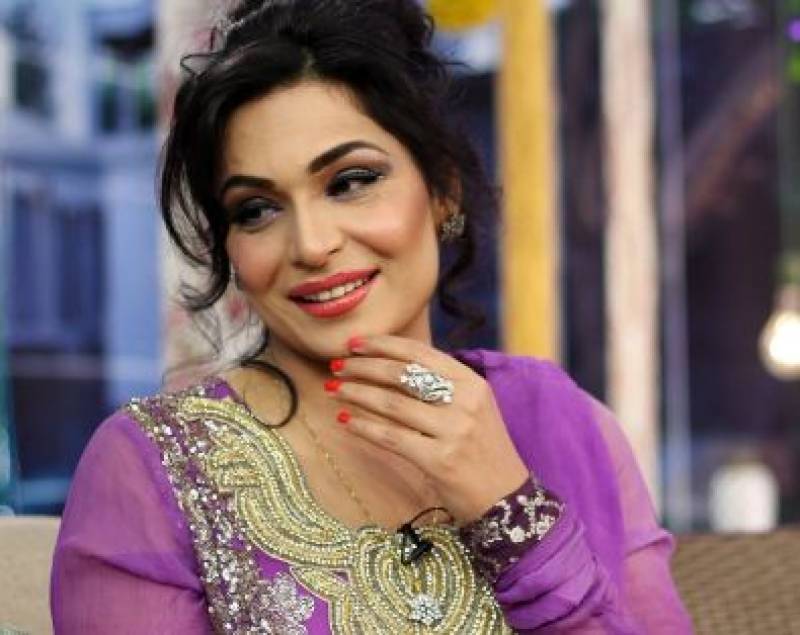 The appeal was dismissed after the actor's lawyer failed to appear in front of the court.

However, Rehman's lawyer who was present in the court proceedings asserted that Meera is his client's lawful wife. 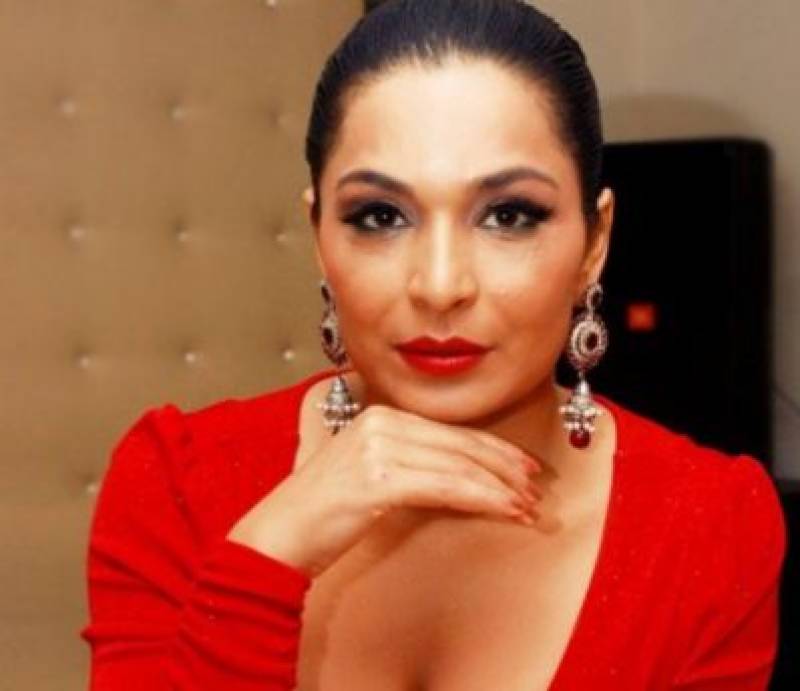 Meera's 'marriage' to Rehman calls into question the legality of her alleged marriage to Captain Naveed whom she called her husband after a scandal erupted over the existence of a 'controversial video clip' featuring Meera and him. Rehman had filed a case against Meera for marrying Captain Naveed without dissolution of her marriage to him.