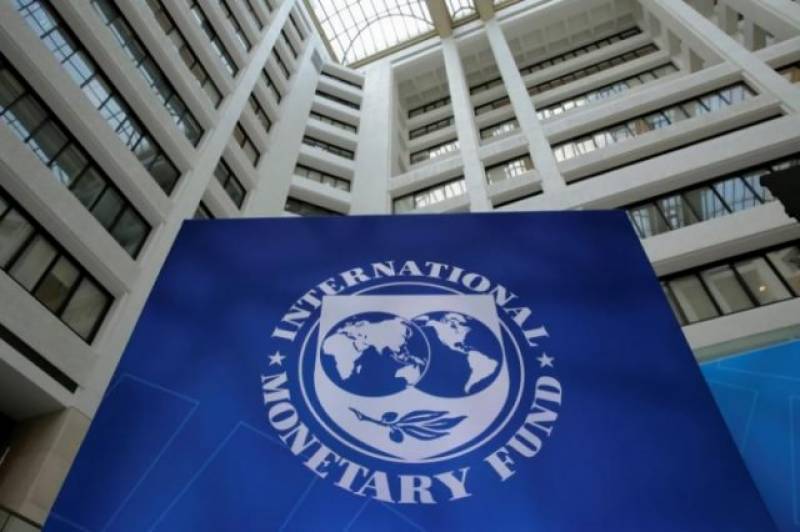 Islamabad (Staff Report): A delegation of the International Monetary Fund (IMF) on Wednesday arrived in Islamabad for talks on a bailout package for Pakistan.

According to sources, IMF’s technical team will hold talks with Pakistani officials. Pakistan will inform the money watchdog about the country’s economic needs, they added.

Finance Minister of Pakistan, Asad Umar and heads of the Finance Bureau of Revenue and State Bank of Pakistan (SBP) will attend the meetings.

The delegation will be in the country for two weeks.

Pakistan is in need of an estimated $12 billion to support its external account sector for the current fiscal year of 2018/19. The country’s foreign reserves have plummeted 42 percent since January to around eight billion dollars, barely sufficient to cover two months of imports.

Pakistan last month announced a $6 billion assistance package from Saudi Arabia, split into $3 billion in foreign currency support and a further loan worth $3 billion in deferred payments for oil.