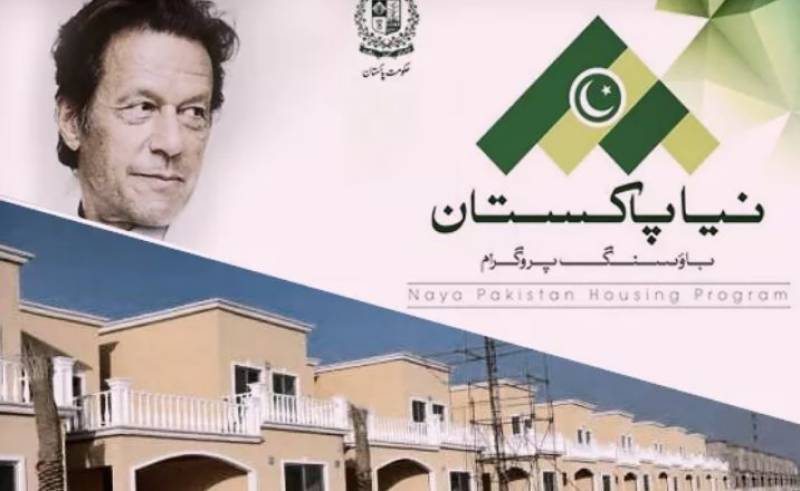 Islamabad (Staff Report/Agencies): The Pakistan Tehreek-e-Insaf (PTI) government is planning to start construction of houses under “Naya Pakistan Housing Project” in every district of the country, Minister of State for Housing and Works Muhammad Shabbir Ali Qureshi informed the National Assembly on Wednesday.

Answering during question hour, the lawmaker said in the first phase of the project, Faisalabad, Sukkur, Quetta, Swat, Muzaffarabad, Islamabad, and Gilgit had been selected for the launch of the project.

He assured Moulana Abdul Akbar Chitrali and Sahibzada Tariq Ullah for the start of construction of houses in their respective areas under this mega project in next phase.

It is pertinent to mention here that the above-mentioned parliamentarians were anxious to launch this people friendly housing scheme in their respective areas in order to benefit low-income class.

The minister said as per vision of Prime Minister Imran Khan, provision of shelter to the low-income people was the top priority of the government. “Under the first phase, construction of 10,000 houses would start in the beginning of the next year,” he said.

He said prime minister office had directed to resubmit the summary through cabinet division after consulting all stakeholders.