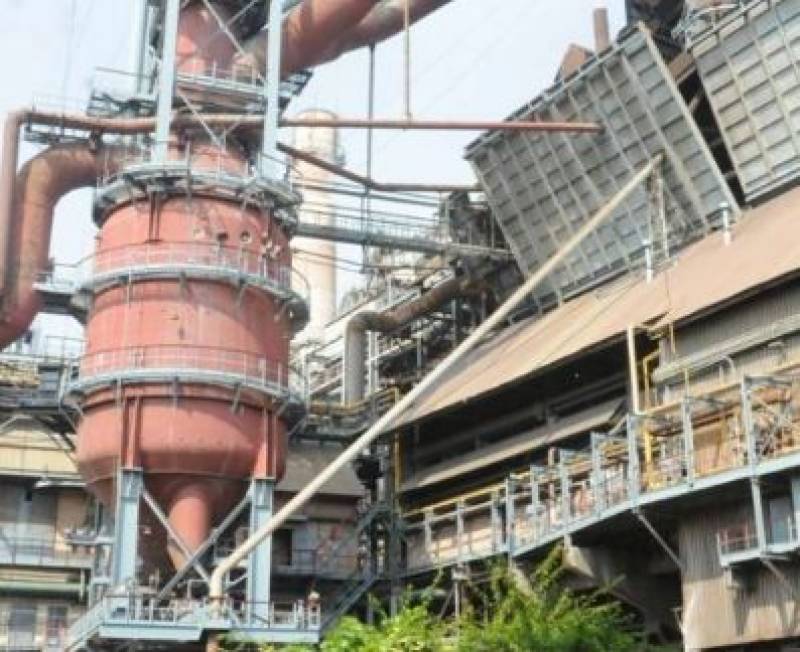 According to sources, the ECC meeting chaired by Finance Minister Asad Umar focused on a seven-point agenda.

“The meeting further decided not to bring up the issue of PSM employees’ salaries during the committee’s meetings for the next three months,” the sources said and added, “It was decided that the matter should be resolved by the Finance Division and Ministry of Industries.”

Over Rs370 million will be released as salaries of PSM employees for September 2018. The ECC also accorded approval for release of Rs1 billion for widows of pensioners.

The ECC also accorded approval for the import of 50,000 tonnes of urea.