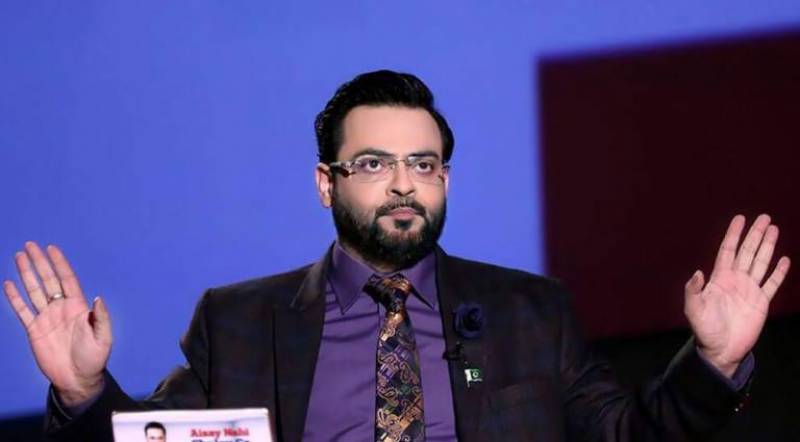 The apex court rejected the Pakistan Tehreek-i-Insaf leader's unconditional apology and indicted him under Article 204 of the Constitution.

“I seek an unconditional apology and leave myself at the mercy of the court,” Liaquat said during the hearing. “I have also apologised before,” the lawmaker added.

However, Justice Ijazul Ahsan remarked, “We had set today as the date for indictment and the time for apologies has passed.”

The court then indicted Hussain under article 204(3) of the Constitution. The MNA pleaded not guilty to the charges.

The apex court directed the PTI leader to present witnesses ─ if any ─ in his favour, in the next hearing to be held on Nov 29.

The court stated in the charge sheet that the MNA's conduct, based on excerpts from his TV programme and his statement, was tantamount to disobeying, disregarding and flouting the orders of the court. He was also charge-sheeted for obstructing, interfering and prejudicing the process of law.

The top court, referring to a statement made by Hussain, said it "tends to disrespect and ridicule this court, and thereby, you obstructed, interfered and prejudiced the process of law and due course of proceedings of this court. You, therefore, are guilty of committing contempt of the Supreme Court of Pakistan within the meaning of Article 204 of the Constitution [...] read with section 3 of the Contempt of Court Ordinance, 2003, punishable under section 5 of the said Ordinance."