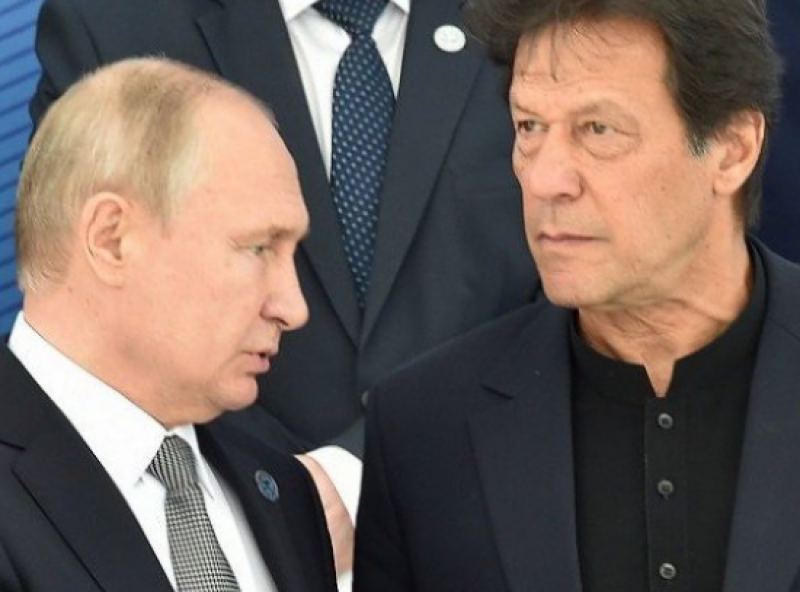 Islamabad (Web Desk): Islamabad has decided to sign a deal with Moscow to settle a 39-year old exporters’ claims case.

The case, pending since the disintegration of the Soviet Union, will pave the way for Russia to invest over $8 billion in Pakistan.

The Pakistani government has authorised its ambassador to Russia to sign the deal.

Under the agreement, the Pakistani government will return $93.5 million to Russia within 90 days of the signing and clear pending exporters’ claims to the tune of $23.8 million as per the settlement agreements reached on October 6, 2016 and December 27, 2017.

According to sources, both the countries had reached a consensus on the outstanding payments in October 2016. Russia intends to invest $8 billion in Pakistan, they added.