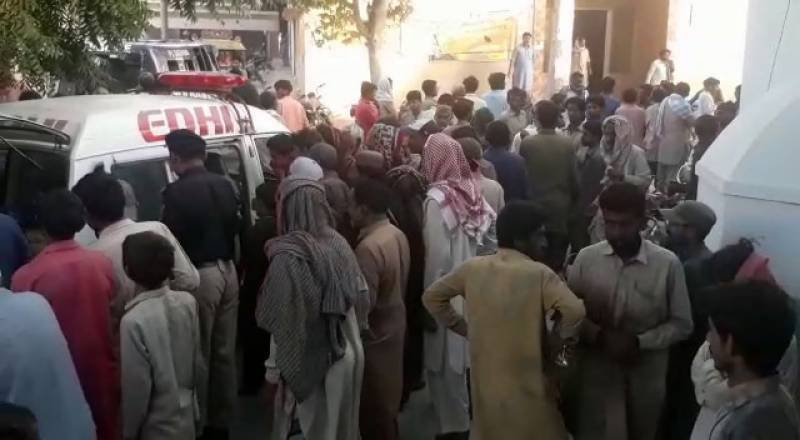 Hyderabad (Staff Report/Agencies): At least 13 people lost their lives when a passenger coach collided with a motorcycle-rickshaw on National Highway on Thursday.

The deceased and injured were shifted to Taluka Hospital Saeedabad. Two of the injured are reportedly in a critical condition and they were referred to Hyderabad while another injured individual was sent to Nawabshah.

Local police confirmed that all the deceased and injured were labourers.