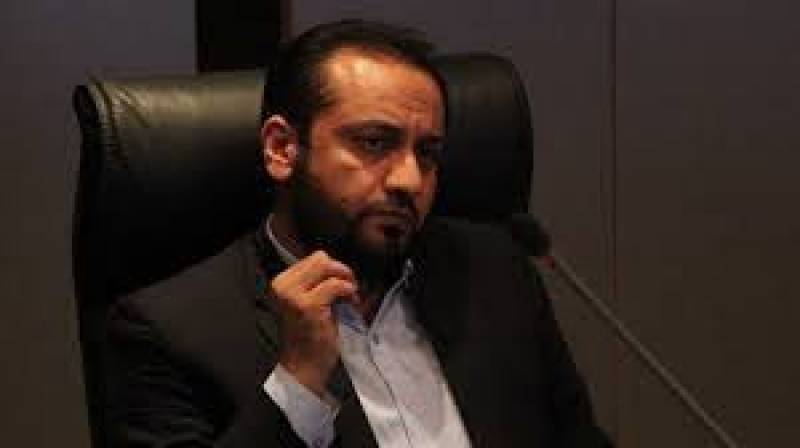 Imran Nazir was stopped by the police on Model Town Link Road and was told that his vehicle was wanted in NAB office clash case.

On August 11, the PML-N workers and police clashed outside the NAB office ahead of party’s central vice president Maryam Nawaz’ appearance in a case pertaining to illegal transfer of 200 acres of land in Raiwind.

A case was registered the next day against PML-N vice president Maryam Nawaz and other party leaders and workers in Chohang police station on the request of NAB against the attack on its office.

Talking to media, Khawaja Imran said he was not afraid of such tactics of the Pakistan Tehreek-e-Insaf (PTI)-led government and claimed that PML-N rally on December 13 will be historic.