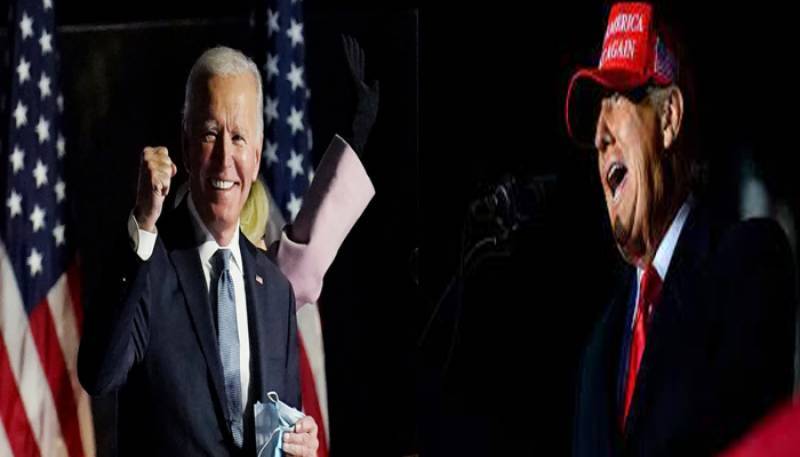 New York (Web Desk): Election Day is less than 24 hours away in the United States, where millions of voters are expected to cast their ballots on Tuesday in key midterms.

On November 8, all 435 seats in the US House of Representatives will be contested while 35 Senators also will be elected.

The midterms take place two years after a presidential election, midway through a US president’s four-year term.

The vote to determine the next makeup of Congress comes as the country faces intense political polarisation and amid widespread concerns over a struggling economy, reproductive rights, and the future of democracy itself.

The results will also set the tone for the last two years of Democratic President Joe Biden’s term, as a strong Republican showing could upend his domestic and foreign policy plans.

In the lead-up to Tuesday’s vote, many Republican candidates have focused on the economy as Americans struggle amid rising costs of living. Democrats, for their part, are hoping their defence of reproductive rights and democratic institutions will translate into support at the ballot box.

Overall, the economy, abortion, immigration and democracy have been major topics of conversation ahead of the midterms.