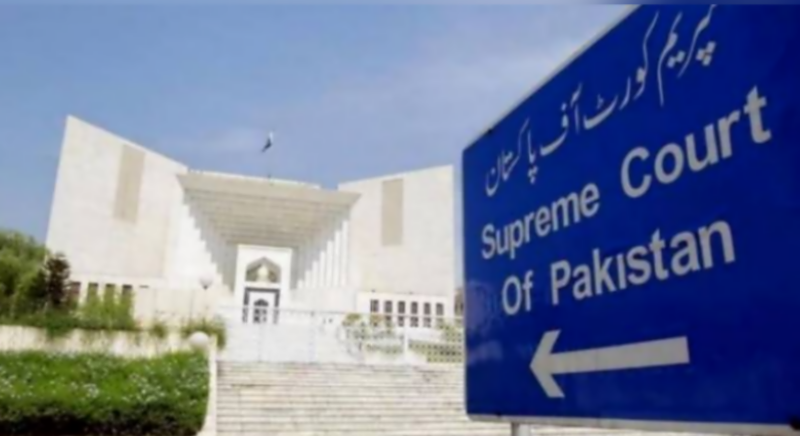 In his remarks Chief Justice of Pakistan (CJP) Umar Ata Bandial said that the apex court would take suo motu notice if the FIR was not registered.

Following the development, former minister and PTI’s senior leader Fawad Chaudhry has termed the Supreme Court’s directives regarding the registration of a first information report on the attack against Imran as the “first step towards justice”.

On Sunday, addressing a press conference in Lahore, Imran Khan said that he welcomes Prime Minister Shehbaz Sharif’s decision to ask the SC to form a judicial commission on the attack on his long march but also said that a free and fair probe cannot take place as those he hold responsible control all the agencies.

The PTI chief said that Shehbaz Sharif spoke of the judicial commission and I welcome this but my first point is that would it do? When all the agencies come under the three people I’ve named, who will investigate?

"How can we have an impartial and fair investigation? It cant happen. That’s why I asked them to resign so the investigation can be fair."

On Novermner 3, Imran Khan and several party members were injured while a party activist was killed in firing incident at former premier's container during his “Azadi March” in Wazirabad.