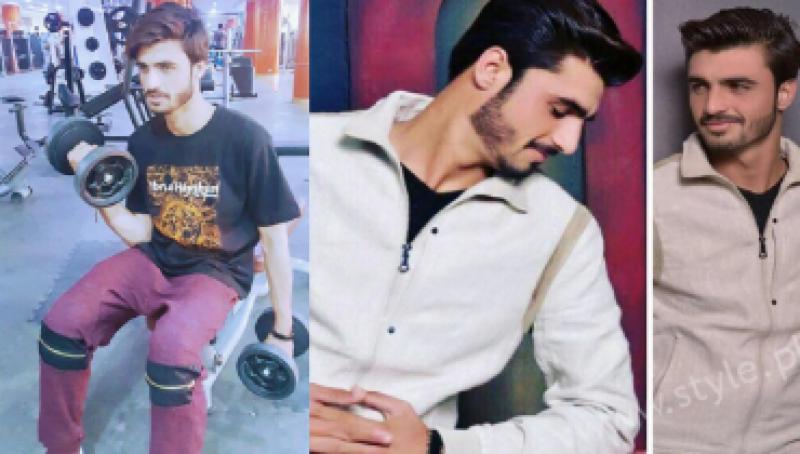 Islamabad (Staff Report): 'Dreamy-eyed' Arshad Khan who is Chaiwala’s currently at the top of fame and currently receiving offers for modeling from across the world. According to details, Arshad Khan attended the a ceremony held at National Press Club Islamabad where he said, I am happy for being selected as brand ambassador. He said, although some people leaked my fake pictures that were criticized badly and my family was annoyed to me but now they have cleared their misunderstanding.

He also revealed that he is getting offers from Italy, France and all over the world for modeling but I want to work for the betterment of the people of my country.