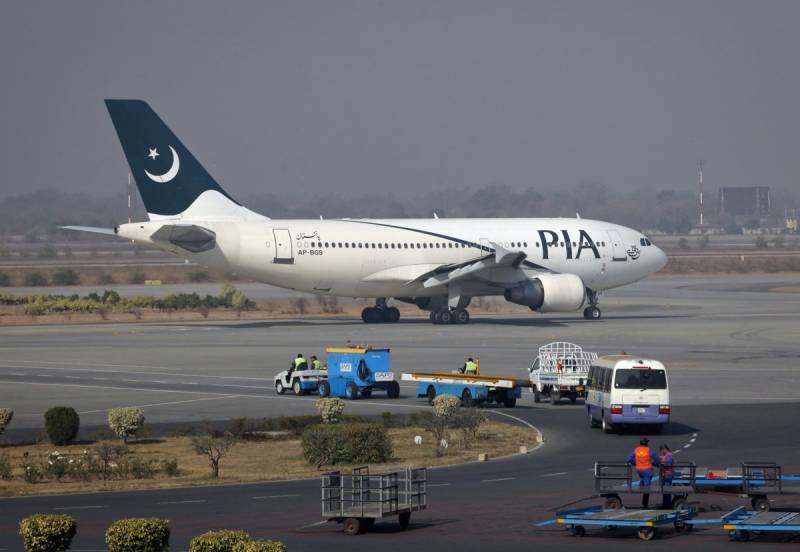 The officials reported, PIA has been incurring losses of up to Rs1.25 billion annually due to its flight operations to the US, a concern which prompted the management to discontinue the flights. The airline is no longer booking US flights through its reservation system after October 31.

PIA had been operating flights to the US since 1961 without any disruption. A total of five weekly flights to New York and three other US cities were being operated.

Sources privy to the matter said the airline had decided several times in the past to discontinue US flights due to the financial losses; however, it faced ‘political pressure’ each time, which hindered its plans.

Some politicians holding dual citizenship, top government officials and pilots exerted ‘pressure’ on the airline not to stop its US flight operations. These flights were ‘beneficial’ to the politicians and officials, the sources said.

PIA, after stopping direct flights to the US, will enter into a code-sharing agreement with an American airline. US-bound passengers will be flown to London, where they will then be transferred to the American airline which will take them to the US, the sources said.

Such a code-sharing agreement will help PIA to avoid financial losses, the sources added.