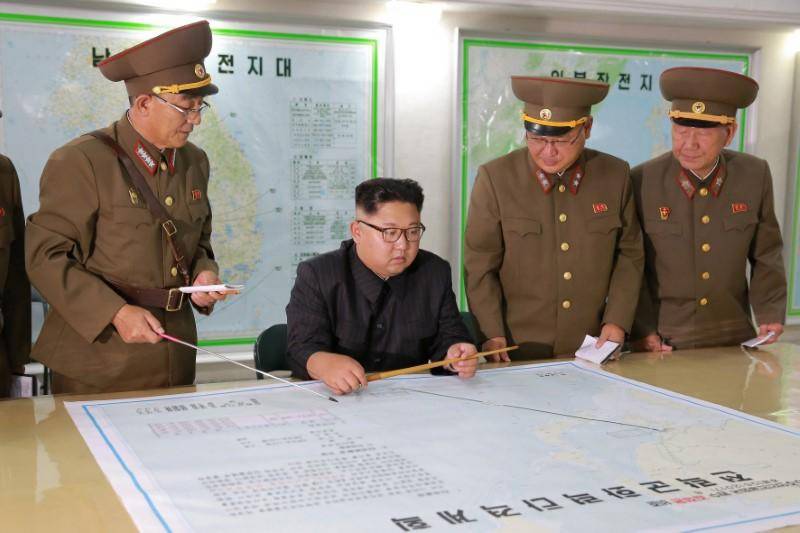 Moscow (Reuters): North Korea is preparing to test a long-range missile which it believes can reach the west coast of the United States, a Russian lawmaker just returned from a visit to Pyongyang was quoted as saying on Friday.

“They are preparing for new tests of a long-range missile. They even gave us mathematical calculations that they believe prove that their missile can hit the west coast of the United States,” RIA quoted Morozov as saying.

“As far as we understand, they intend to launch one more long-range missile in the near future. And in general, their mood is rather belligerent.”

Tensions have risen in recent weeks over North Korea’s nuclear weapons and missile programs as Pyongyang has test-fired several missiles and conducted what it said was a test explosion of a hydrogen bomb as it advances toward its goal of developing a nuclear-tipped missile capable of hitting the U.S. mainland.

Morozov’s comments drove up the price of U.S. Treasury bonds, as investors, worried about the prospect of new North Korean missile tests, moved into assets the market views as a safe haven in times of uncertainty.

Reuters was not able to independently verify Morozov’s account, and he did not specify which North Korean officials had given him the information about the planned test.

In Washington, a U.S. official said that there had been indications that North Korea could be preparing for a missile test on or around Oct. 10, the anniversary of the founding of the ruling Korean Workers Party and a day after the Columbus Day holiday in the United States.

The official, speaking on condition of anonymity, did not disclose the type of missile that could be tested and cautioned that North Korea in the past has not staged launches despite indications that it would.