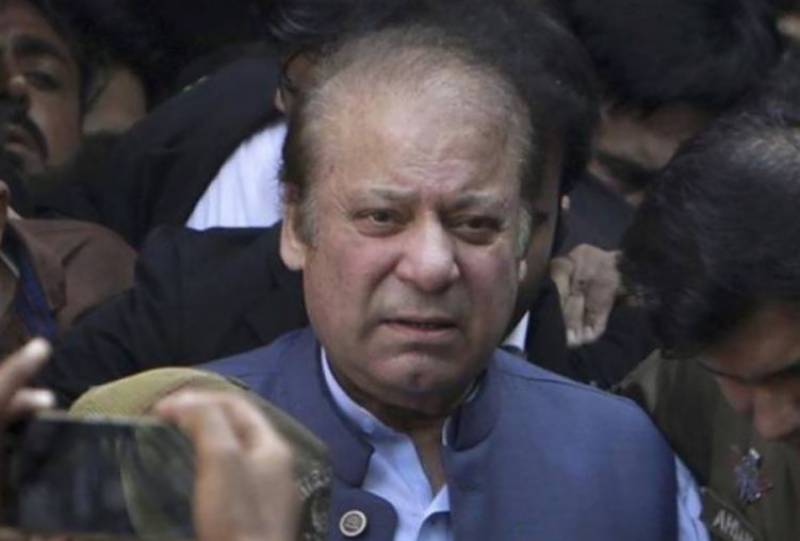 Nawaz’s petition, filed by his lawyer Khawaja Haris, contended that the decision has affected the privilege of the petitioner.

Judge Arshad Malik and others were nominated as parties in the case through the petition.

As per the plea, the apex court had passed a verdict on the case without listening to and notifying the petitioner.

The plea, which seeks that the court listen to Nawaz Sharif over the video scandal, argued that the court decided the parameters of the issue without listening to Sharif.

The review petition says the former premier should be listened to fulfill the prerequisite of justice. It has asked the apex court to review its decision in the case as well as court observations against the petitioner.

On August 23, the SC had wrapped up petitions regarding a video leak scandal involving former accountability court judge Arshad Malik.

In the detailed verdict, the top court had said, "We find that it may not be an appropriate stage for this court to interfere in the matter of the relevant video and its effects since the video may have relevance to a criminal appeal presently sub judice before the Islamabad High Court (IHC) "

The verdict had further read, "The relevant video cannot be of any legal benefit to Mian Mohammad Nawaz Sharif unless it is properly produced before the Islamabad High Court, Islamabad in the pending appeal, its genuineness is established and then the same is proved in accordance with the law for it to be treated as evidence in the case."