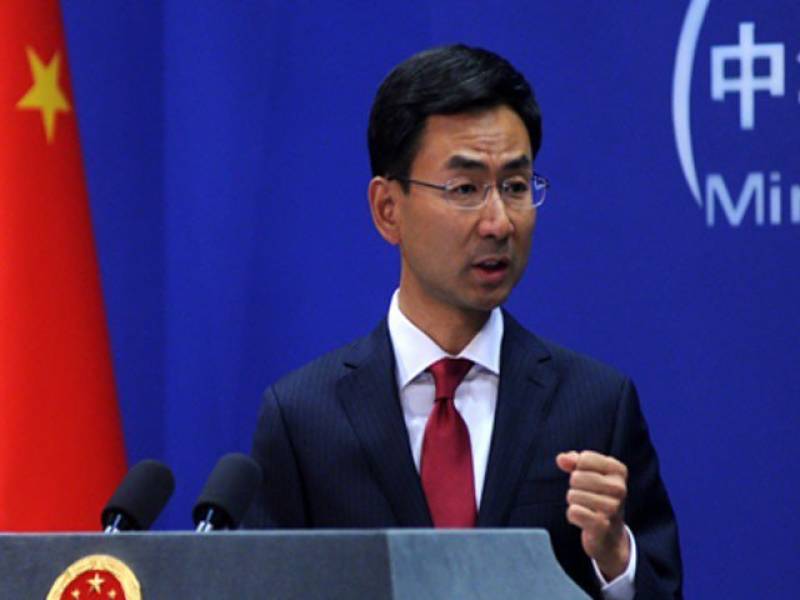 The spokesperson added that Asif’s visit would be another important interaction that would further advance the implementation of the cooperative consensus reached between Pakistan and China while deepening the across-the-board practical cooperation centered on the China-Pakistan Economic Corridor (CPEC).

“During Foreign Minister Khawaja Muhammad Asif’s visit, Chinese leaders will meet with him and Foreign Minister Wang Yi will hold talks with him. The two sides will exchange views on China-Pakistan relations and international and regional issues of mutual interest,” he said.

At the invitation of Foreign Minister Wang Yi, Asif will pay an official visit to China on September 8. He is expected to meet his Chinese counterpart in Beijing on Friday for talks on bilateral relations and regional developments, which will come against the backdrop of the new US policy for Afghanistan.

According to a statement issued by the Foreign Office on Wednesday, the minister will leave for Beijing on the first leg of his tour to the regional countries to garner support for Pakistan in the wake of the US strategy announced by President Donald Trump last month. Asif will hold talks with State Councillor for Foreign Affairs Yang Jiechi and Foreign Minister Wang Yi. The two sides, the statement added, would review bilateral relations and regional developments, including the situation in Afghanistan.