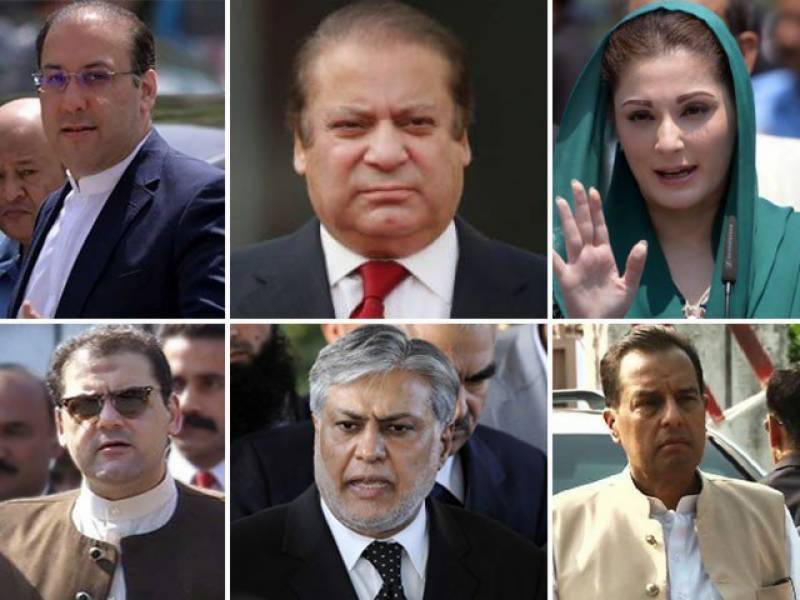 Islamabad (Staff Report): The National Accountability Bureau (NAB) Executive Board has approved the filing of three corruption references against members of the Sharif family and Federal Finance Minister Ishaq Dar.

However, the Hudaibia Paper Mills case has been kept pending as the bureau has sought legal assistance in the matter.

The meeting was held under the chair of NAB's Chairman Qamar Zaman Chaudhry on Thursday.

According to sources, the new references will be filed in accountability courts of Islamabad and Rawalpindi.