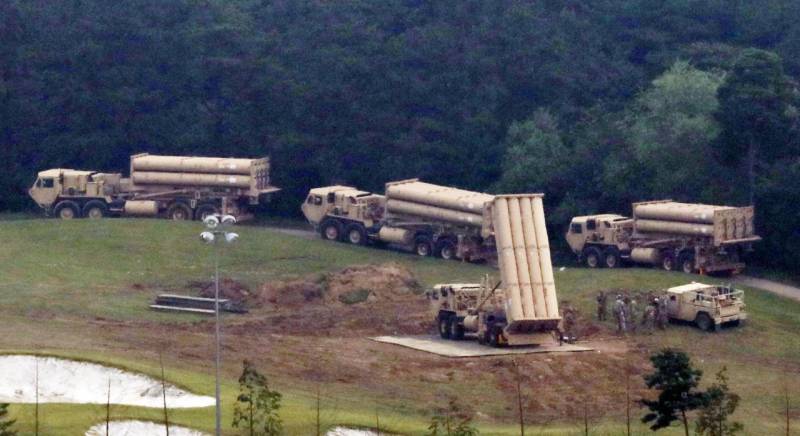 Seoul (Reuters): South Korean protesters clashed with thousands of police over the deployment of a defense system aimed at countering North Korean missile attacks, while China and the United States discussed options to rein in Pyongyang.

The United States wants the UN Security Council to impose an oil embargo on North Korea, ban its exports of textiles and the hiring of North Korean laborers abroad, and subject leader Kim Jong Un to an asset freeze and travel ban, according to a draft resolution seen by Reuters on Wednesday.

Pressure from Washington has ratcheted up since North Korea conducted its sixth and largest nuclear test on Sunday. That test, along with a series of missile launches, showed Pyongyang was close to achieving its goal of developing a powerful nuclear weapon that could reach the United States.

Amid the rising tensions, Seoul installed the four remaining launchers of the US anti-missile Terminal High Altitude Area Defense (THAAD) system on a former golf course in the south early on Thursday. Two launchers had already been deployed.

More than 30 people were wounded when around 8,000 South Korean police broke up a blockade of about 300 villagers and civic groups opposed to the THAAD system deployment, fire officials said.

The decision to deploy the THAAD system has drawn strong objections from China, which believes its radar could be used to look deeply into its territory and will upset the regional security balance.

US President Donald Trump has urged China, North Korea’s biggest ally and trading partner, to do more to rein in its neighbor which has pursued its missile and nuclear weapons programs in defiance of UN sanctions and international condemnation.