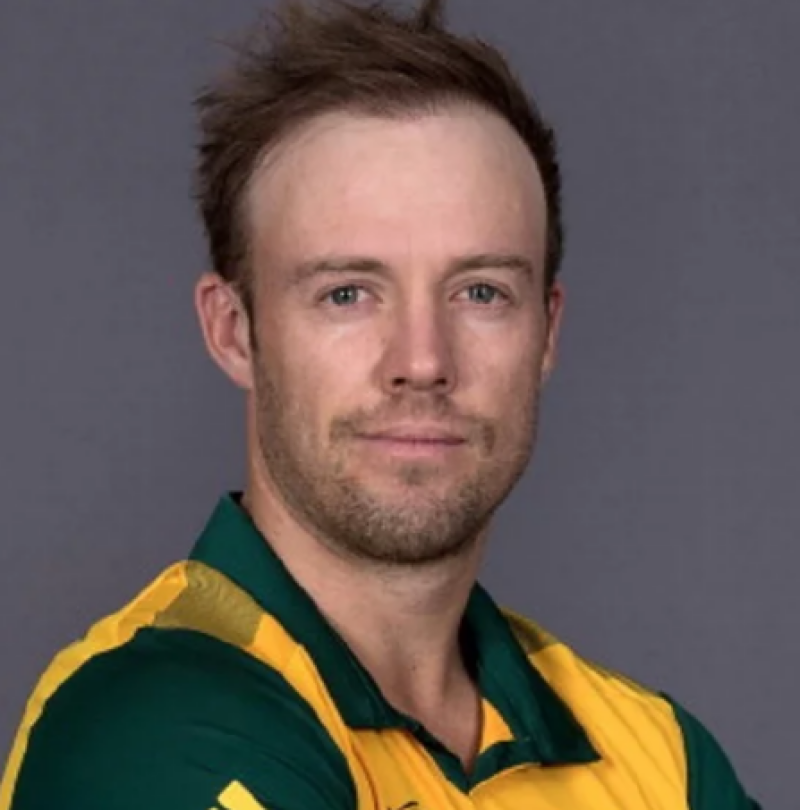 Lahore (Agencies): Former South Africa batsman AB de Villiers has agreed to be a part of the fourth edition of Pakistan Super League (PSL). De Villiers, who missed the first three seasons, signed up for the 2019 edition after successful talks with Pakistan Cricket Board (PCB).

De Villiers, 34, confirmed his participation in a video on Twitter where he said, “Pakistan Super League has grown into one of the top T20 tournaments in the world and I’ve really enjoyed watching PSL matches in recent years. PSL is a league that has given Pakistan so much to cheer about. I certainly can’t wait and I’ll see you there.”

It’s time for @thePSLt20. So, there’s going to be a party in February?#ABaurPSL #psl2019 pic.twitter.com/WPWo1t9ABB

The hard-hitting South African batsman has massive experience in the shortest format of the game after playing more than 250 T20 matches, including international and domestic T20 leagues — where he has averaged 35.36 with a strike rate close to 148. He is currently one shy of hitting 300 sixes in T20 cricket. However, which side De Villiers will play for is yet to be announced.

BREAKING: The GOAT from South Africa is now a part of PSL! A warm welcome to @abdevilliers17

Welcoming the decision PCB Chairman Ehsan Mani, said, “We are delighted with the signing of de Villiers for Pakistan Super League,” said Mani. “He is a modern-day great and he will add immense value to the tournament. His involvement in PSL will also provide great learning opportunities for our youngsters.”