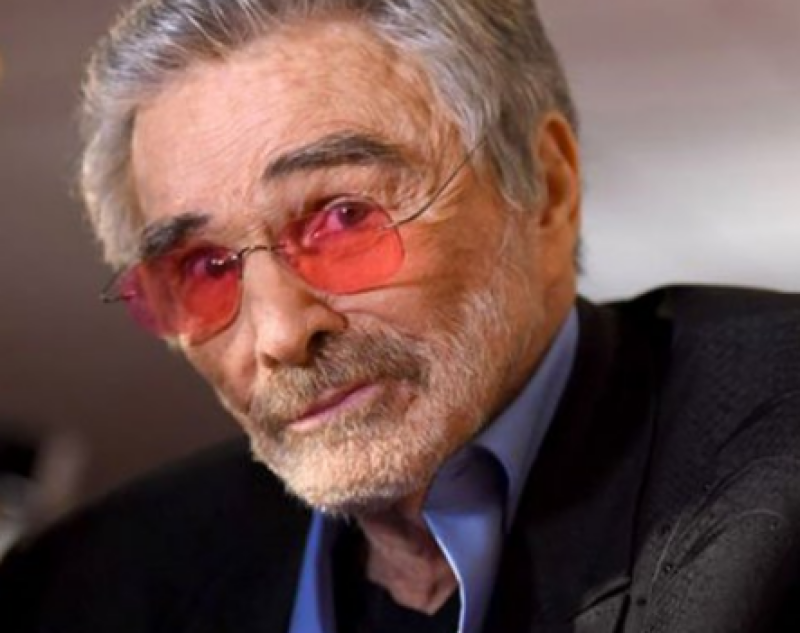 Los Angeles (Web Desk): The iconic Hollywood actor tragically passed away on Thursday at Jupiter Medical Center in Florida, his manager has confirmed to The Hollywood Reporter

Burt reportedly went into cardiac arrest at the hospital earlier in the day, and his family were by his side at the time of his passing, although at the time of writing no statement has been released.

The actor was most known for his lead roles in movies including ‘The Longest Yard’, ‘Smokey and the Bandit’, and ‘Boogie Nights’, for which he earned an Oscar nomination.

Burt once wrote in his memoir, ‘But Enough About Me: A Memoir’: "I always wanted to experience everything and go down swinging. Well, so far, so good. I know I'm old, but I feel young. And there's one thing they can never take away: Nobody had more fun than I did.”

The iconic actor was Hollywood's top-grossing star every year from 1978 through 1982, after having landed top roles in hit movies, which also included ‘Deliverance’ - Burt’s personal favourite of all his credits.

In his memoir, he states: "If I had to put only one of my movies in a time capsule, it would be ‘Deliverance’. I don't know if it's the best acting I've done, but it's the best movie I've ever been in. It proved I could act, not only to the public but me.”

Most recently, Burt was working on upcoming projects including ‘Defining Moments’ and ‘Once Upon a Time in Hollywood’.

Burt is survived by his son Quinton who the actor adopted with Loni Anderson when he was just three days old.