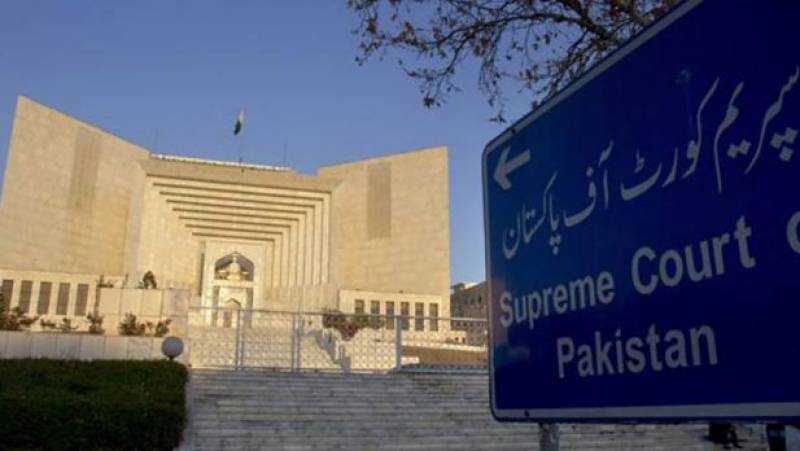 Islamabad (Staff Report): The Federal Investigation Agency (FIA) on Friday told the Supreme Court that the Omni Group allegedly withdrew funds from bank accounts that were supposed to have been frozen under court orders.

The FIA submitted a report in the apex court today that, despite its orders, 10 of the 41 accounts were not frozen right away, due to which millions of rupees worth of transactions were conducted from those accounts.

Earlier, the Supreme Court, on investigation agency's request, had ordered the freezing of 41 bank accounts operated by six companies owned by the Omni Group, whose chairman, Anwar Majeed — along with former president Asif Ali Zardari and others — is being investigated over allegations of money laundering.

The FIA arrested had Majeed and his sons outside supreme court premises in Islamabad where a three-member bench, headed by Chief Justice of Pakistan Mian Saqib Nisar and comprising Justice Ijazul Ahsan and Justice Umar Ata Bandial, was hearing a suo motu case pertaining to alleged money laundering of Rs35 billion through fake accounts.