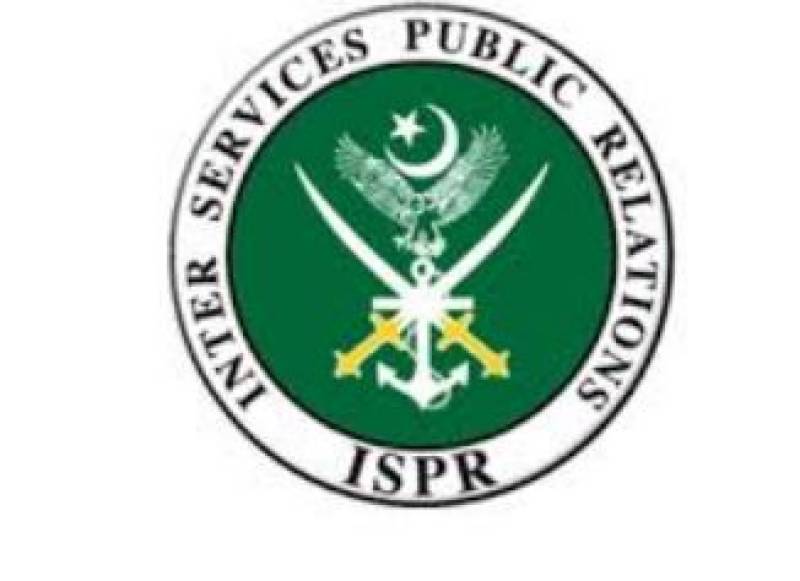 The ISPR in a statement said that security forces conducted an intelligence-based operation (IBO) in Mir Ali where five militants, including Zakaria, were gunned down and 10 were arrested.

“Terrorist Wasim was involved in target killing activities and the martyrdom of CSS officer Zubaidullah Dawar,” read the statement, adding that the militant was also directly involved in attacks on security forces.

He had also attacked an army convoy at Hasu Khel.

Commander Wasim Zakaria hailed from Haider Khel area and since September 2019, had been a mastermind of 30 terrorist attacks.