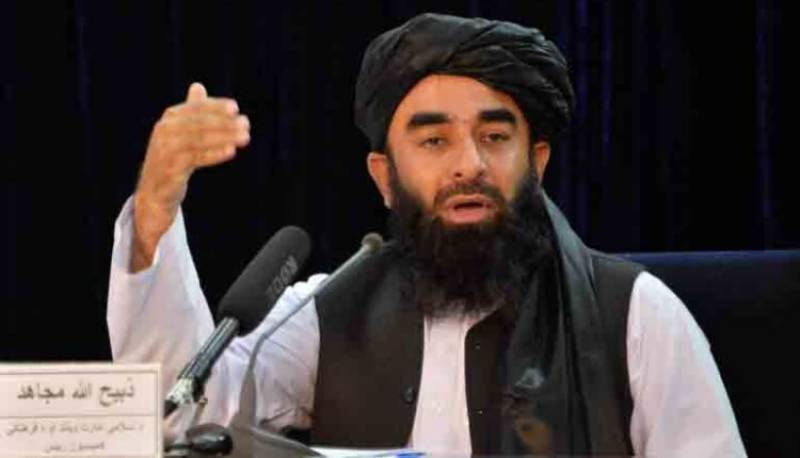 Kabul (Web Desk): The Taliban on Tuesday announced members of the “acting” government.

While addressing a press conference Taliban spokesman Zabihullah Mujahid said, Mohammad Hasan Akhund would lead the acting the government while the group’s co-founder Abdul Ghani Baradar will be the deputy Afghan leader.

In response to questions the Taliban spokesman clarified that this is an “acting” government with “acting” ministers and will not be the future government.

Fazel Akhund has been named chief of the Afghan armed forces and Muhammad Yaqoob Mujahid will be the country’s new defence minister, Mujahid announced.