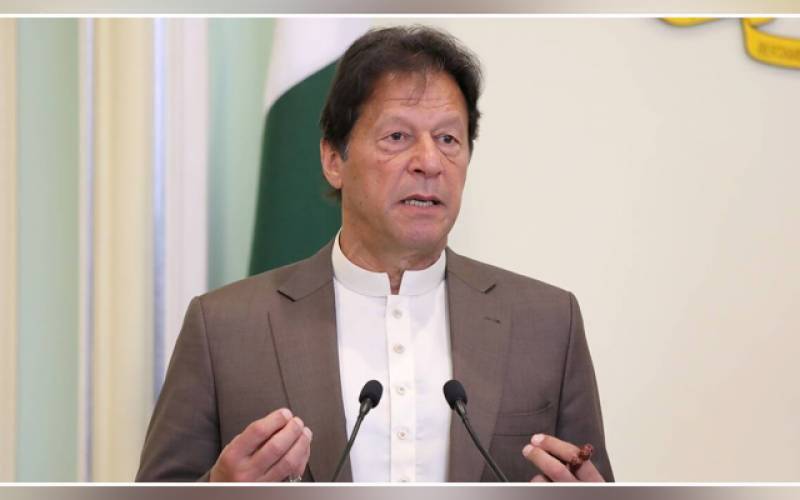 Addressing a ceremony in connection with the ground-breaking of Islamabad District Courts' building, the premier said that supremacy of law is important to take forward the society and uplift the common man.

PM Imran said that provision of justice to masses is his government’s priority. He said it is only through supremacy of law that the weak segments of the society can be provided protection.

He said it has been the tragedy of Pakistan that there have been separate set of rules for the poor and affluent class.

“Regardless of blackmailing of certain elements seeking NRO, we have waged a struggle to ensure rule of law in the country,” the premier said.

Khan said he was proud of being part of 2007 lawyers' movement which was aimed at strengthening democracy and ensuring rule of law. He however regretted that the movement could not achieve its desired results.

The prime minister said it has been decided to teach Seerat-un-Nabi (SAW) to the students of grade eight, nine and ten in order to abreast them about the golden principles of State of Madina.

In his remarks on the occasion, Chief Justice of Islamabad High Court (IHC) Athar Minallah appreciated PM Imran for the initiative of the Islamabad District Courts' building, which aims to facilitate judges, lawyers and litigants.

He said the district courts are the guarantor of the rights of weak segments of society.