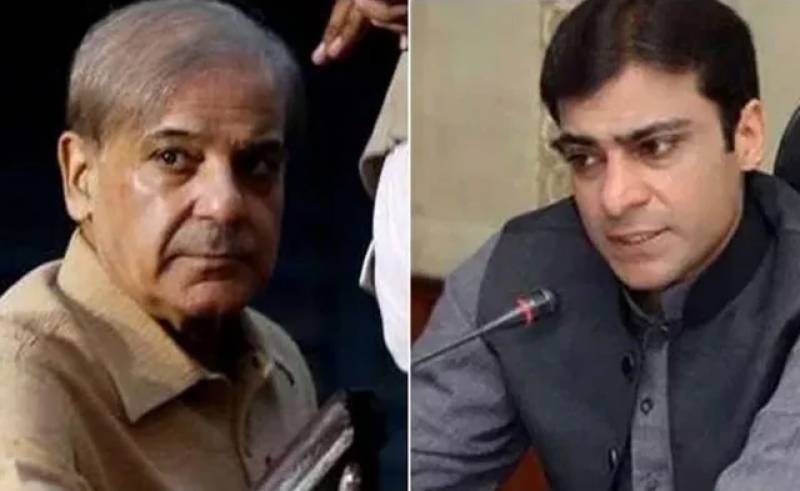 PM Shehbaz’ counsel Pervez and Hamza’s lawyer Muhammad Aurangzeb appeared before the court as the duo were summoned to frame the charges. However, the primer’s lawyer on his client’s behalf requested for a one-day exemption from appearance citing his busy schedule in Islamabad due to flood-related activities.

The judge observed that sparing 10 minutes for a hearing was not so difficult.

After hearing arguments, the court issued a notice to the FIA and sought its response.

The hearing of the case has been adjourned till Sep 17.

The FIA had in December 2021 submitted the challan against Shehbaz and Hamza to a special court for their alleged involvement in laundering an amount of Rs16bn in the sugar scam case.

In June, the court confirmed the pre-arrest bails of Shehbaz and his son in Rs16 billion money laundering case. The two have been asked to pay Rs1 million in surety bonds each within seven days.