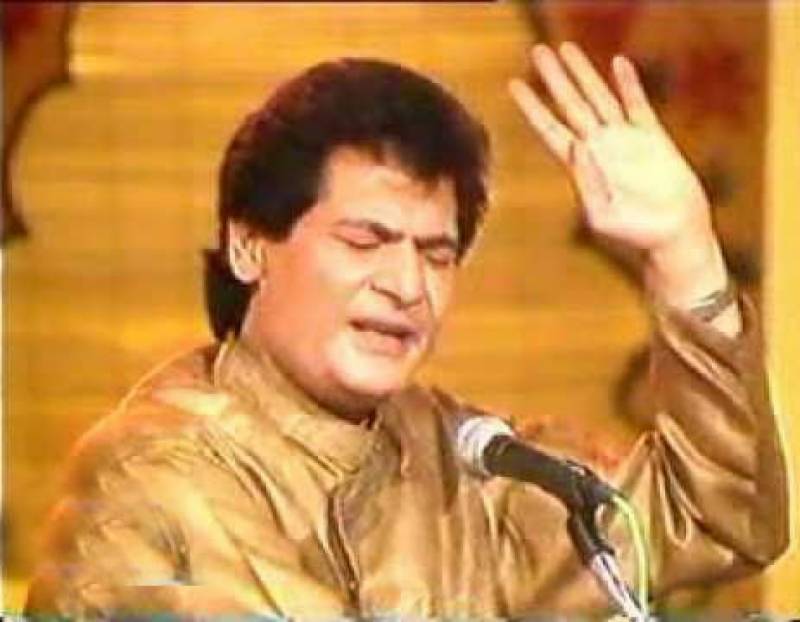 Asad was son of famous musician Ustad Amanat Ali Khan and was born in Lahore on September 25, 1955.

He started his musical career performing “Thumri” and then went on to record some of his most popular numbers and ghazals.

He recorded his first song at the age of 10, which featured on his grandfather s debut album.

Asad Amanat Ali Khan died relatively young of a heart attack on 8 April 2007 in London was laid to rest in Mominpura Graveyard in Lahore.

Zulfiqar Ali Bhutto being remembered on his 40th death anniversary