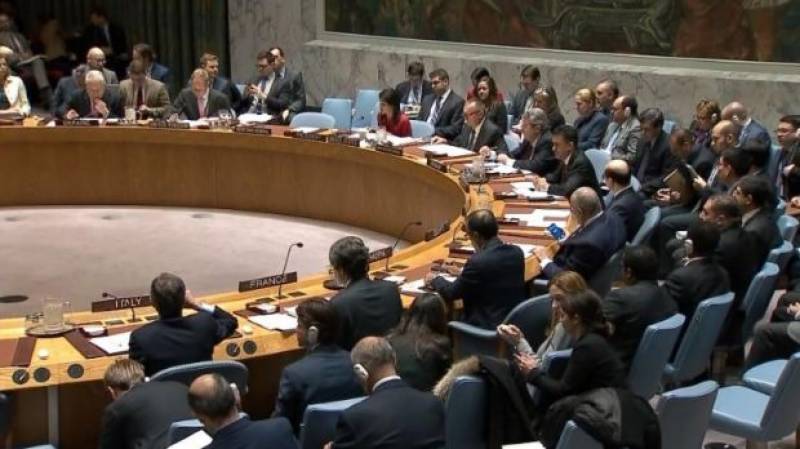 Moscow, Russia (Staff Report): After U.S cruise missile attacks on a Syrian base, Russia on Friday warned U.S of serious consequences that can be disturb the situation.

American warships USS Porter and USS Ross, deployed in the Mediterranean Sea, launched 59 Tomahawk missiles at the Syrian air base that involved in a chemical weapon attack this week, Pentagon said.

Russia's deputy U.N. envoy, Vladimir Safronkov, told a meeting of the U.N. Security Council on Friday, "We strongly condemn the illegitimate actions by the U.S. The consequences of this for regional and international stability could be extremely serious.”

Russian Prime Minister Dmitry Medvedev charged that the U.S. strikes were one step away from clashing with Russian forces.