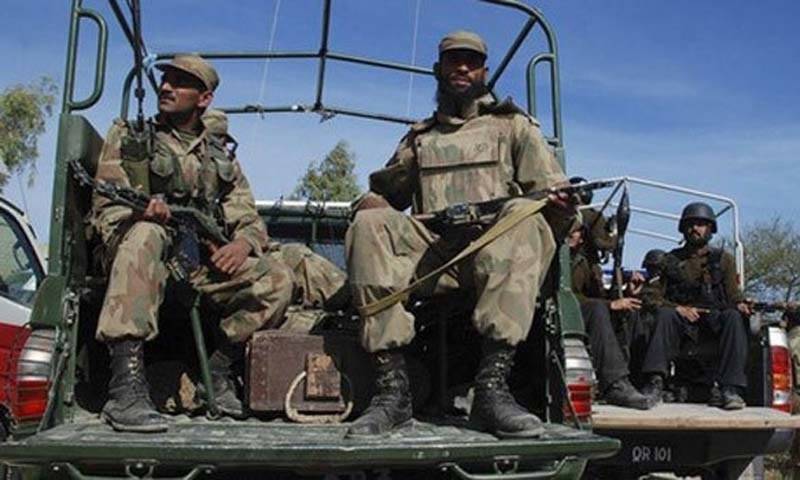 Chaman (Staff Report): Security forces foiled a major terror bid after they captured a vehicle packed with explosives and weapons close to the Pak-Afghan border in Chaman on Saturday morning.

A security official said that the security forces seized the vehicle during a raid conducted on tip-off near the border with Afghanistan.

Bomb Disposal Squad (BDS) was called in to defuse the explosives inside the vehicle.

One suspect was arrested during raid and shifted to an undisclosed location for further interrogation.

According to security personnel, the 'terrorists' had planned to smuggle the weapons and explosives to Quetta, the provincial capital of Balochistan, for a "major terror attack".

He further said refusing to provide further information about the identity of the accused that an investigation is underway.

Security officials were unwilling to disclose the quantity of explosives and the number of weapons seized in the raid, citing the ongoing investigation.

Security has been tighten around the porous Afghan border to stop the flow of terrorists and weapons from neighboring Afghanistan after a wave of terrorist attacks across the country took more than 100 lives.