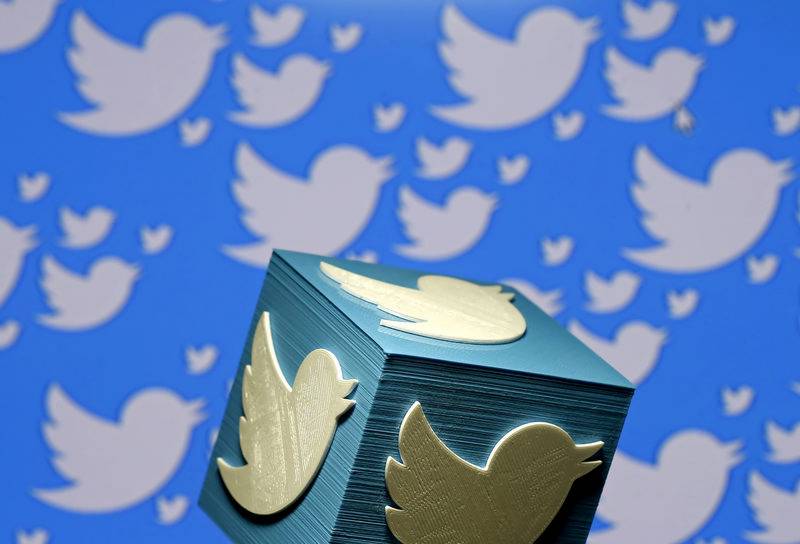 San Francisco, United States (Reuters): Twitter Inc on Friday dropped a lawsuit it filed the previous day against the U.S. Homeland Security Department, saying the government had withdrawn a summons for records about who was behind an account critical of President Donald Trump.

A lawyer for the social media company, Mark Flanagan, wrote in court papers that a U.S. Justice Department lawyer told Twitter about the withdrawal of the summons on Friday and that the demand "no longer has any force or effect."

The abrupt end to the dispute may indicate that Justice Department lawyers did not like their chances of succeeding in a fight about speech rights, said Jamie Lee Williams, a staff attorney at the Electronic Frontier Foundation, which advocates for digital rights.

Williams said, "It seemed like a blatant attempt to censor or chill the people behind this account, or to retaliate against people who are speaking out against this administration."

She added, "This could have been a huge loss for the administration in court."

Twitter cited freedom of speech as a basis for not turning over records about the account, @ALT_uscis. The people behind the account have not disclosed their identities, but the use of "ALT" with a government agency acronym has led many to assume government employees are behind such tweets.

The lawsuit said the account "claims to be" the work of at least one federal immigration employee.

The acronym U.S. CIS refers to U.S. Citizenship and Immigration Services, and the account describes itself as "immigration resistance." Trump has vowed to build a wall along the U.S. border with Mexico and has promised to deport millions of illegal immigrants.

Following Trump's inauguration in January, anonymous Twitter feeds that borrowed the names and logos of more than a dozen U.S. government agencies appeared to challenge the president's views on climate change and other issues. They called themselves "ALT" accounts.

A Twitter spokesman declined to comment beyond the court papers, and the company has declined to say whether it has received demands about other anti-Trump accounts.

Social media companies frequently receive requests from governments under seal, though the requests are typically about a criminal proceeding or national security matter.

This summons came from an office that investigates employee corruption, misconduct and mismanagement.

Lawmakers of both parties questioned the propriety of the summons.

Senator Ron Wyden, an Oregon Democrat, sent a separate letter on Friday to U.S. Customs and Border Protection, which is part of Homeland Security, requesting an investigation into why and how the summons was issued.