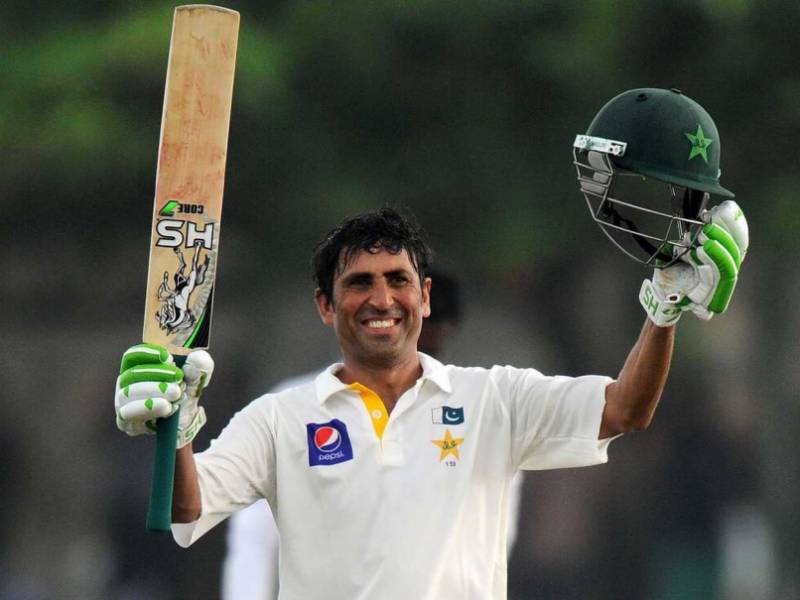 According to details, Khan made a formal announcement in this regard at a press conference.

Former Pakistan captain Wasim Akram said, "Younis Khan is one of the best batsmen we have had. And he has always given his best for Pakistan."

Akram said, "Younis was always a very hard-working player. He was proactive in all fields of the game, whether it was batting, fielding, helping others out during practice. He was a proper team-man. The way he has handled his image, he will always be respected for it."

He is part of the Test squad that is set to play against West Indies.

Earlier, on April 6, Misbah-ul-Haq announced his retirement from international cricket.