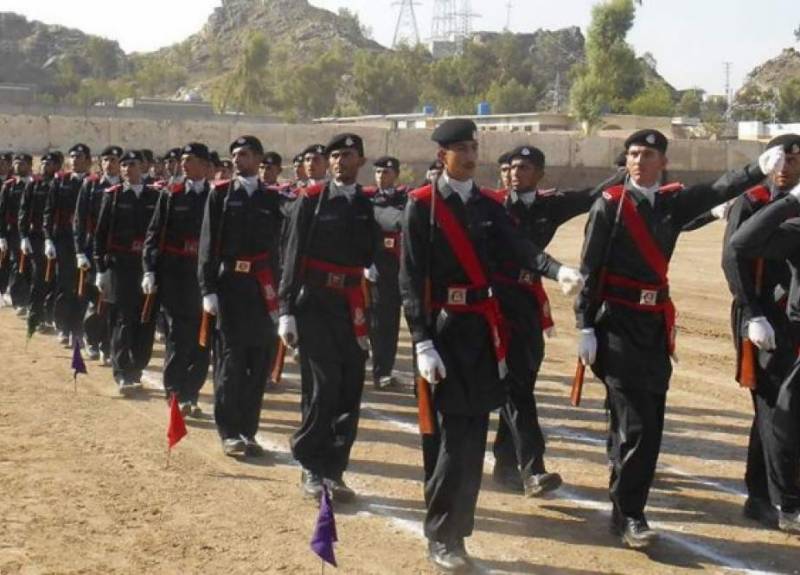 Addressing a press conference in Peshawar on Monday, Mahmood Khan said that twenty-eight thousand personnel of Levies and Khasadar Force will benefit from this decision.

The CM lauded the matchless sacrifices of Levies and Khasadar Force in the war against terror and vowed that no one will be rendered jobless.

Referring to the development process in tribal areas, Mahmood Khan said that ten-year development plan for tribal districts will be implemented according to the vision of Prime Minister Imran Khan.