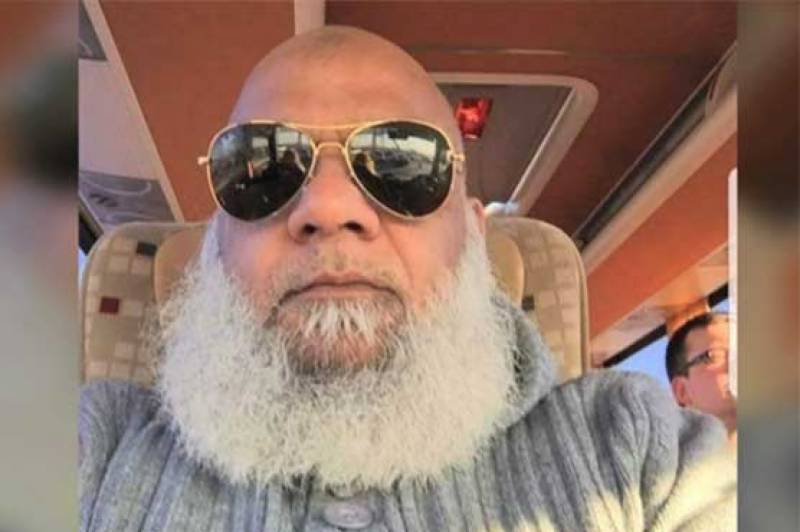 Muhammad Mushtaq alias Chini – manager of Ramzan Sugar Mills – was barred by the FIA from boarding as his name was on the Exit Control List (ECL). The suspect has been handed over to NAB.

According to sources, Mushtaq is accused of illegally transferring Rs70 million in Salman Shehbaz's bank account and his name was placed on the ECL on NAB's request.

On the other hand, a spokesperson of the Sharif family disowned Muhammad Mushtaq and said he was never a manager of the Ramzan Sugar Mills.

Earlier the day, The Lahore High Court (LHC) on Monday accepted Opposition Leader in the the Punjab Assembly Hamza Shehbaz’ bail for cases pertaining to ownership of assets beyond means and money laundering till April 17 after ordering him to submit surety bonds of Rs10 million.

The bench also barred the anti-corruption watchdog from arresting the PML-N leader till further orders.

On Saturday, the LHC issued a short order granting interim bail to Hamza until April 8.

Strict security arrangements have been made around the LHC premises ahead of the hearing. According to police sources, 568 policemen have been deployed while two superintendent police, six deputy superintendents and 10 inspectors are also on-duty.