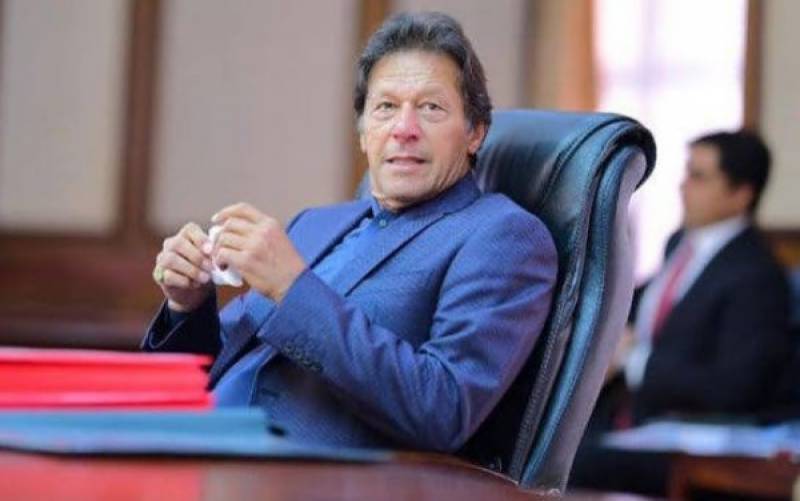 Islamabad (Staff Report/Agencies): Prime Minister Imran Khan has said that there would be no money laundering in the country if former president General (retd) Pervaiz Musharraf would not have granted a National Reconciliation Ordinance (NRO) to former prime minister Nawaz Sharif in the Hudaibiya paper mills case.

“If former military ruler General (retd) Pervez Musharraf had not given the Sharif family an NRO in the Hudaibiya case and a fair verdict was given then money laundering would have been eliminated in the country,” said PM Imran while in a meeting with Federal Information Minister Fawad Chaudhry.

The 2000 Hudaibiya Paper Mills money laundering reference was initiated on the basis of an April 25, 2000, confession statement from Ishaq Dar, wherein he admitted to his role in laundering money to the tune of $14.86 million on behalf of the Sharifs through fictitious accounts.

The witness was, however, pardoned by the then NAB chairman.

The NRO was promulgated in Oct 2007 by the government of the then president Musharraf. Under the ordinance, cases against politicians were removed, paving the way for many of their return to country.

The premier regretted that the NRO obtained in the Hudaibiya Paper Mills case was used as a model in all subsequent cases of money laundering.