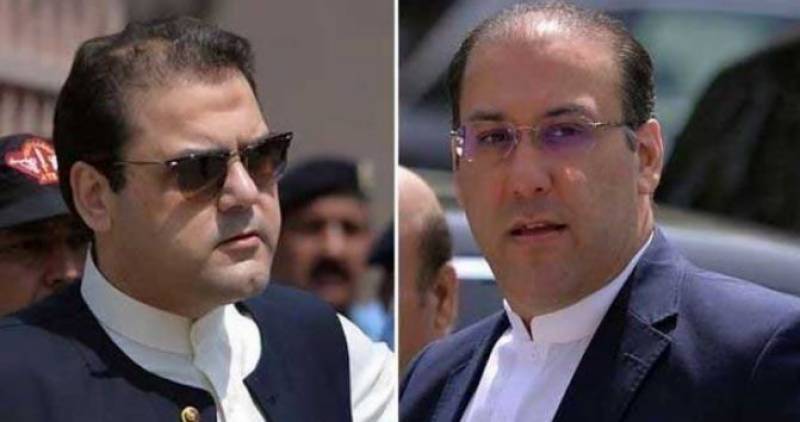 According to sources, the Interpol’s commission headed by its chairperson, during its 10th session rejected the Federal Investigation Agency’s request, stating that Hassan and Hussain are politically exposed personalities, hence their red warrants can not be issued.

The FIA has also informed the interior ministry and high officials in this regard.

In July last year, the accountability court had declared both of Sharif’s sons as proclaimed offenders and ordered issuance of non-bailable perpetual warrants for their arrest in the Avenfield reference.

Subsequently, the FIA submitted an application to the Interpol headquarters in France with the request to issue red warrant of Hassan and Hussain.

The National Accountability Bureau had also sought the help of the interior ministry for the arrest of both brothers.