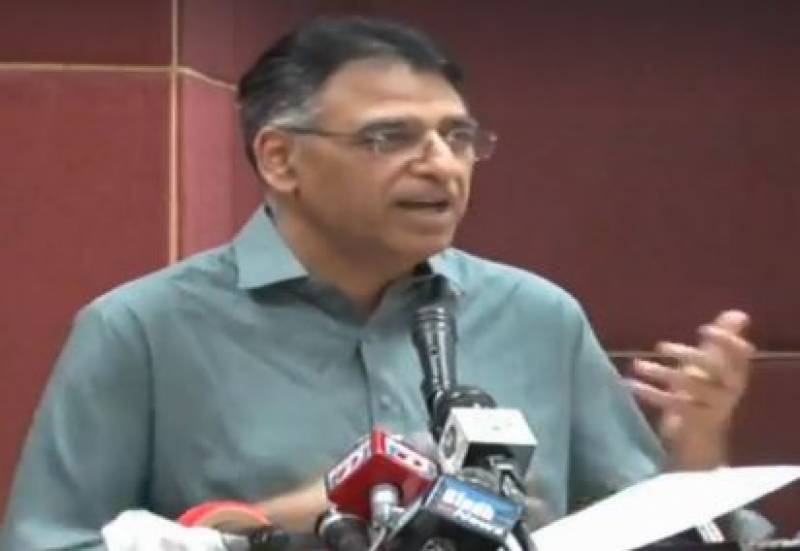 Islamabad (Staff Report/Agencies): Finance Minister Asad Umar has said that Pakistan’s negotiations with the International Monetary Fund (IMF) are in the final stage.

Addressing an event here on Monday, Asad Umar said Pakistan’s economy was now heading out of a crisis phase. “We are now heading towards sustained stabilisation and the next 18 months will be our stabilisation phase,” he said.

“The main challenges of Pakistan’s economy are revenue collection, current account deficit, exports and the savings-investment gap. These are chronic problems that have been affecting our economy for over four decades now,” the minister said.

He also called on the Federal Board of Revenue (FBR) to simplify the tax return system with easier forms and lesser questions.

“The amount of questions FBR asks you for your returns is more than those asked when you are accepting a marriage proposal for your daughter,” the minister said.

Asad Umar maintained that FBR should integrate its database and simply the mechanism for filing taxes. He added that the FBR would give a simplified tax system in this budget.