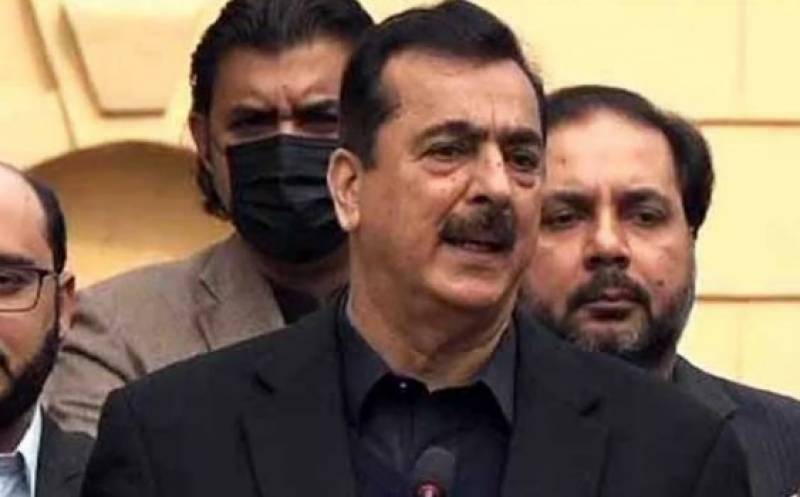 According to details, the Pakistan Peoples Party (PPP) leader has sought annulment of the single bench judgment in the intra-court appeal, requesting that the decision of the presiding officer to reject seven votes should be quashed.

In the appeal, Gillani’s counsel prayed that the single bench of IHC did not take into account complete facts during the proceedings of the case.

The appeal added that illegal activities can be interpreted by the courts whereas it was the job of the court to provide compensation for illegality and in such cases, the court has to check the intention of the voter.

“The court is requested to accept the intra-court appeal and single bench decision be rejected,” the appeal added.

Ninety-eight senators had exercised their right to vote, out of which seven votes were rejected. Sanjrani who had received 48 votes as opposed to 42 votes of Gilani was later declared the winner by the presiding officer, Senator Muzaffar Hussain Shah.

It is pertinent to mention that Yousaf Raza Gillani had been declared as Opposition Leader in the Upper House of Parliament after he filed an application with signatures from a total of 30 senators – 21 from the PPP, two from the Awami National Party, one from the Jamaat-i-Islami, two from members belonging to Fata and four from the independent group of Dilawar Khan in the Senate.