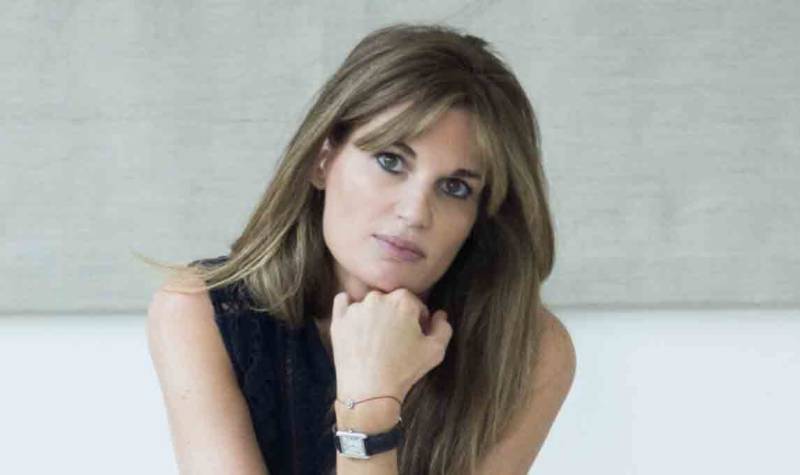 London (Web Desk): Jemima Goldsmith, former wife of Prime Minister Imran Khan, has hits out at former spouse over his controversial comments linking the crime of rape with vulgarity.

Taking to Twitter, Jemima also hoped that PM Khan’s rape remark is a “misquote or mistranslation” while adding that the “onus is on men”.

“I'm hoping this is a misquote/mistranslation. The Imran I knew used to say, “Put a veil on the man’s eyes not on the woman.”

I'm hoping this is a misquote/ mistranslation. The Imran I knew used to say, "Put a veil on the man's eyes not on the woman." https://t.co/NekU0QklnL

PM’s comments came during a session on Sunday wherein he was taking calls from the public when a citizen had asked what the PTI government planned to do in the light of rising incidents of sexual violence, especially against children.

PM Khan responded saying there were some fights that governments and legislation alone could not win and that the society must join in the fight.

Soon after his comments, there was an uproar on social media. Many called out the prime minister for his 'insensitive' remarks.

However, a spokesperson for the government claimed misperceptions were being spread about Khan’s controversial comments. He said the premier spoke about the societal responses and the need to put efforts together to eliminate the menace of rape completely.