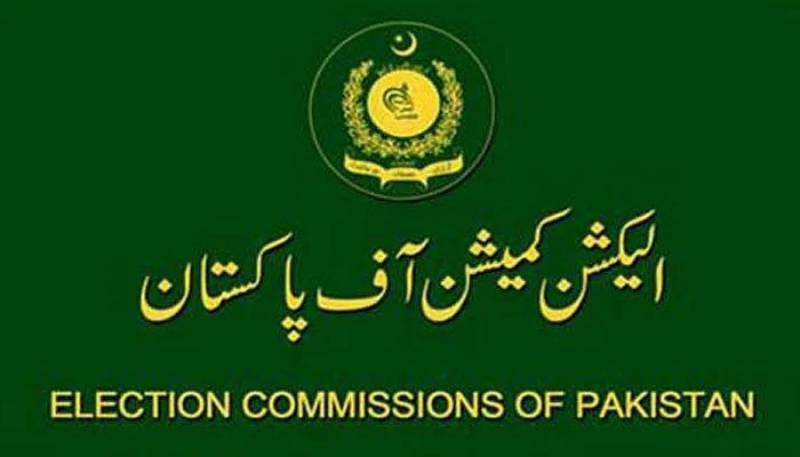 Islamabad (Web Desk): Election Commission of Pakistan (ECP) has directed to complete the delimitation of all constituencies of National and the Provincial Assemblies within four months on the basis of 2017 census.

According to details, the direction to this effect was given at a meeting of the ECP chaired by Chief Election Commissioner (CEC) Sikandar Sultan Raja in Islamabad on Friday.

The decision was taken keeping in view the current situation in the country.

The provincial governments have been asked to provide maps and other data immediately to the ECP so that it could complete the delimitation process in a timely manner.

The meeting directed the secretary and special Secretary ECP to present a complete action plan for the general elections on April 13.

It was also decided to expedite and complete at the earliest the updating and review of voters' lists for the general elections.

On Thursday, the ECP had stated that the general elections were not possible before October this year as the electioneering body needed seven months to ensure free, fair, and transparent polls in the country.

According to ECP Spokesperson, the commission, in its reply to the President of Pakistan, has contended that it requires four months to complete the delimitations in addition to organise general elections in 90 days.

The ECP further said that keeping these reasons in view, possibility of elections is only possible in October 2022.

Meanwhile, the ECP also decided to summon and hear the Federal Secretary Finance and the Chief Secretary Punjab, and then announce a decision to ensure timely local government elections in Punjab.

In a statement, the Election Commission of Pakistan said that it is performing its constitutional role for the continuation of democratic process, transparency and rule of law and it will continue to do so in future as well.