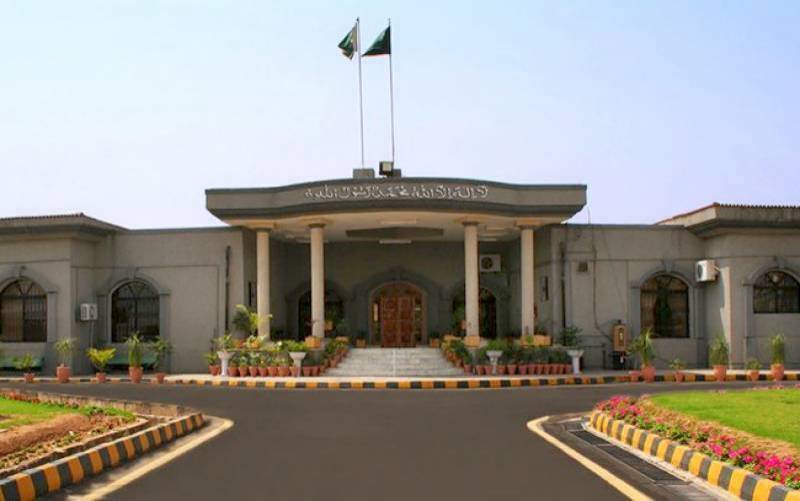 Justice Minallah said the PECA ordinance was promulgated in derogation of the Constitution and the fundamental rights guaranteed thereunder, particularly Articles 9, 14, 19 and 19-A. The jurisdictional preconditions were also not in existence, the judge observed.

The petitioners maintained in the pleas that Section 44 (a)(5) inserted in the ordinance, that bounds the courts to decide defamation cases within six months, will pressurise the judges hearing the cases.

“In order to issue an ordinance, the president must have a valid cause, adding that the PECA law will result in an increase in self-censorship. It said the law was in violation of Article 4, Article 9, Article 19 and 19-A, and Article 89 of the Constitution,” the petition said.

As the PECA ordinance violates the constitution, it is requested that this court declares it null and void for being unconstitutional, it added.