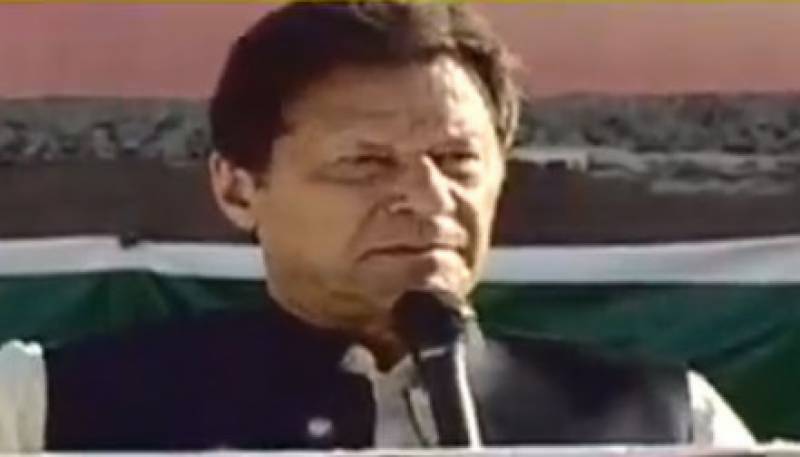 Islamabad (Web Desk): Prime Minister Imran Khan has stated that he will address the nation on Friday (today).

In a tweet on Thursday night, the premier said that he has also convened meetings of the Federal Cabinet and Pakistan Tehreek-e-Insaf's (PTI) parliamentary committee in Islamabad.

Imran Khan said that his message to the nations is  that he always and would continue to fight for Pakistan till the last ball.

I have called a cabinet mtg tomorrow as well as our parl party mtg; & tomorrow evening I will address the nation. My message to our nation is I have always & will continue to fight for Pak till the last ball.

The current political situation in the country will be discussed in the meetings.

The participants of the meetings will devise the future strategy of the government and the PTI to face the upcoming situation.

The development comes after the Supreme Court (SC) restored the National Assembly after it declared the government's decision to dissolve the assembly and NA Deputy Speaker Qasim Suri's ruling against the Constitution.

In its verdict, the top court has ordered National Assembly Speaker Asad Qasier to summon the session on Saturday (April 9) and not later than 10:30am to allow the vote on the no-confidence motion against the premier.